The Green Party of Minnesota (GPMN) is a grassroots organization dedicated to the values of the international Green movement. The GPMN strives to build a society in which all can lead full and productive lives in harmony with each other and with nature. The movement is inspired by the interrelated Four Pillars of Ecological Wisdom, Nonviolence, Social and Economic Justice and Grassroots Democracy. 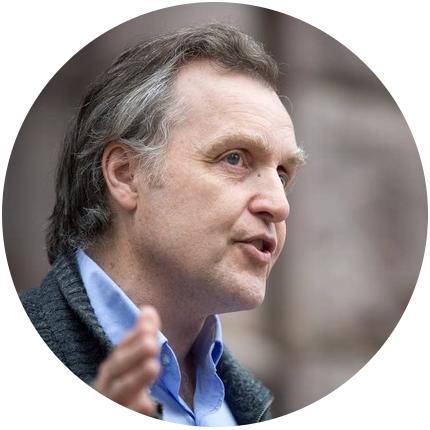 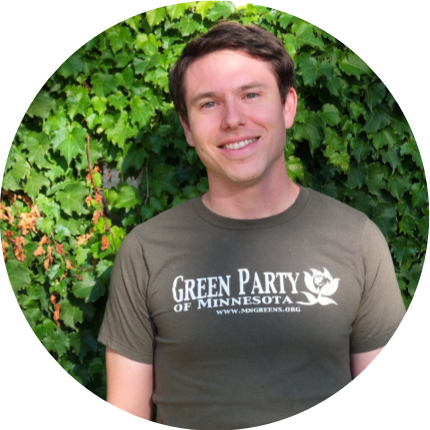