Activists held a press conference before the start of the George Floyd Trail. Some activists voiced concerns over the excessive military/police presence and that $34 million has been invested into security measures for the trial including $1 million for fencing and barricades: $1 Million

Activist also held a silent march the Sunday before the beginning of the court case: Silent March

Jury Selection resumed Tuesday with the 6th juror being selected on Thursday. The Judge presiding over the case reinstated manslaughter charges: 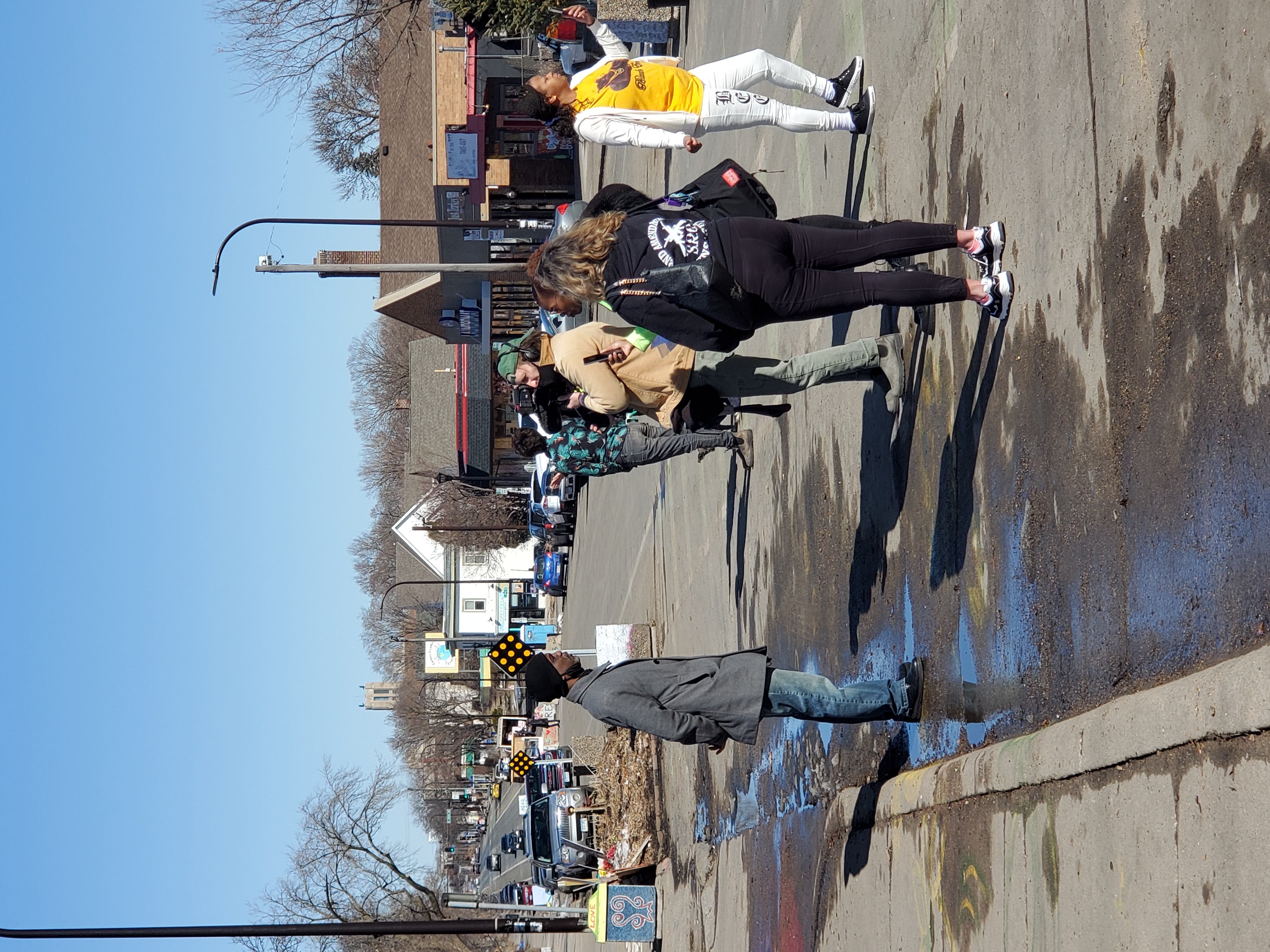