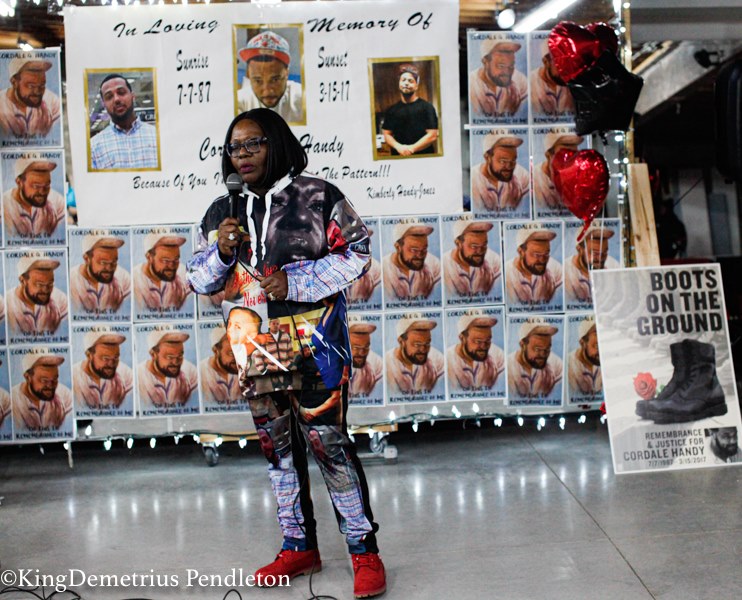 On March 13th, 2020 the Cordale Handy Foundation spearheaded by Kim Handy Jones in the picture above whose son was killed by the Saint Paul Police Department held its 3rd annual Rally & Banquet. The Rally was held Friday night just one block away from where Cordale died after being fatally shot by the police. Mothers and family members from around the country who have lost a loved one to police traveled to Saint Paul Minnesota to participate in the social justice events over the weekend. On Friday Mothers, family members and activist spoke about the devastating damages and consequences of police violence on Black and Brown Communities 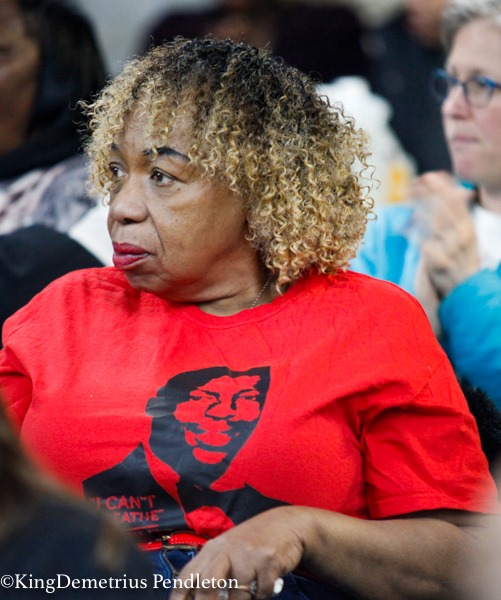 Eric Garner's mother pictured above in the Red shirt spoke about how the powers that be demonize victims of police violence to try to justify the killing of innocent community members. Her son Eric Garner was killed by the NYPD  This caused outrage across the country resulting in a new national dialogue around police brutality. Hearing her speak about her journey to get justice was a motivating experience. 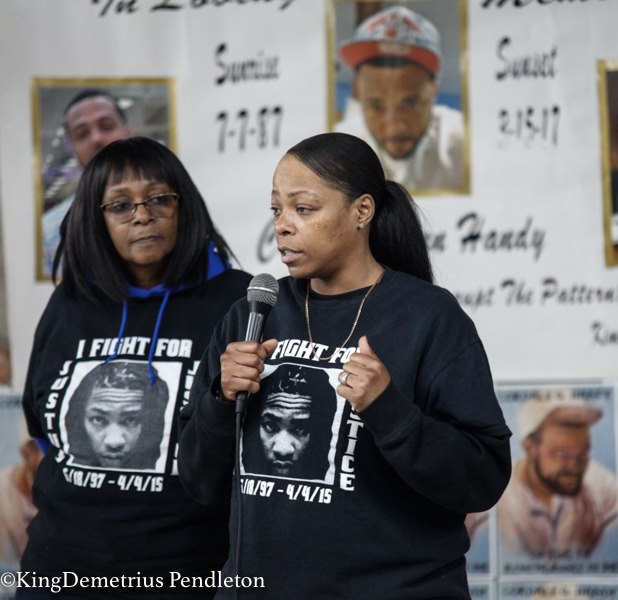 Participants were encouraged to stay involved in organizing around racial justice issues such as police brutality and to stick together in these turbulent times. The family of Justus Howell who was shot in the back two times and killed by the police in Lake County Illinois in 2017 was on hand to connect and share their story about the kind of human being Justus was. The family also spoke about how Zion police have maintained that a handgun was found at the scene of Justus Howell’s death, but eyewitnesses speaking to the Chicago Sun-Times have said they saw no weapons recovered by police. 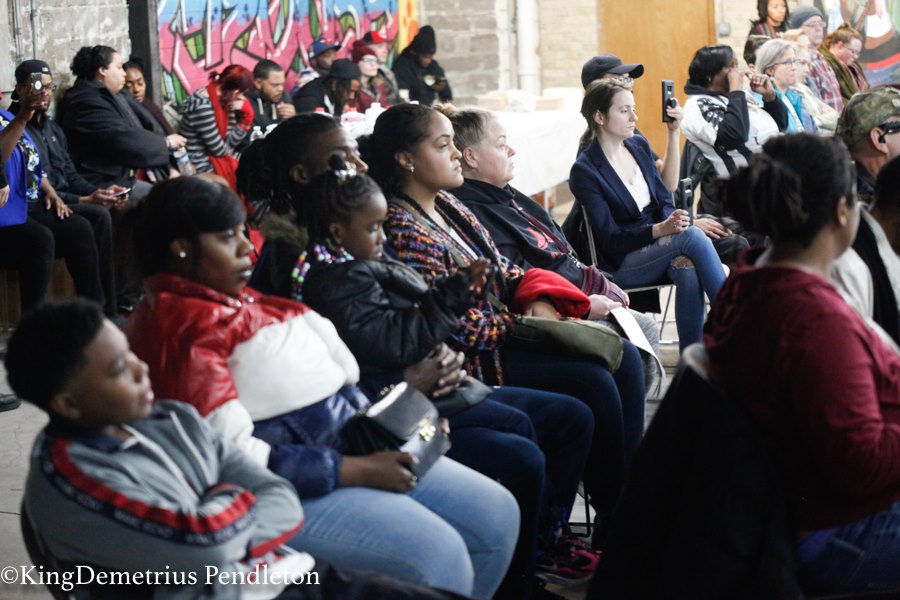 Attendees of the rally enjoyed a meal from Manyana who painted a mural of Cordale on the side of their restaurant where he died. The energy in the room was exciting and a sense of unity was in the air amongst the participants. The family of Alton Sterling who was killed by the police in Baton Rouge in 2016 was in attendance and explained the circumstances leading up to and the challenges the faced after the killing of their loved one in Baton Rouge Louisiana by the police. 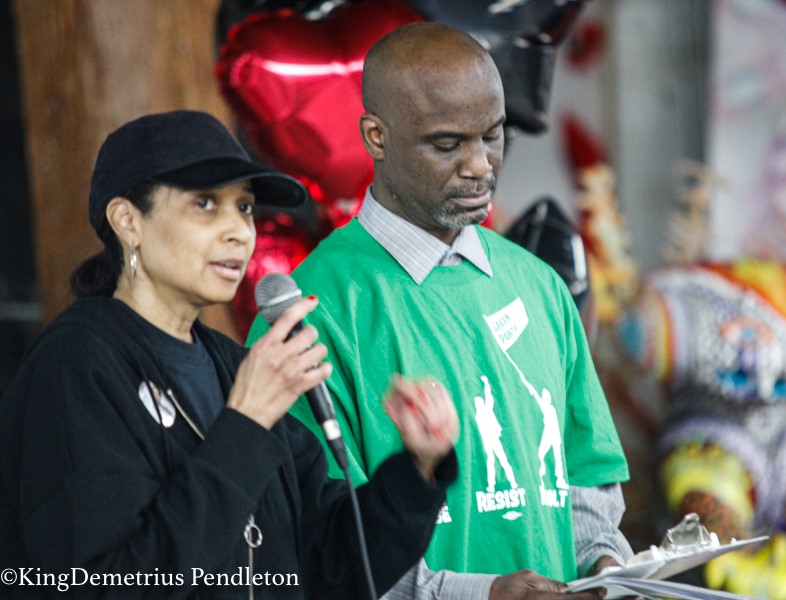 Our youth deserve justice and spoke out about it giving the crowd some words of encouragement during the event. Many times children are adversely affected by police brutality cause in some instances they are witnesses of the brutality. This traumatizes urban youth for years and causes distrust between Black communities and law enforcement at an early age. 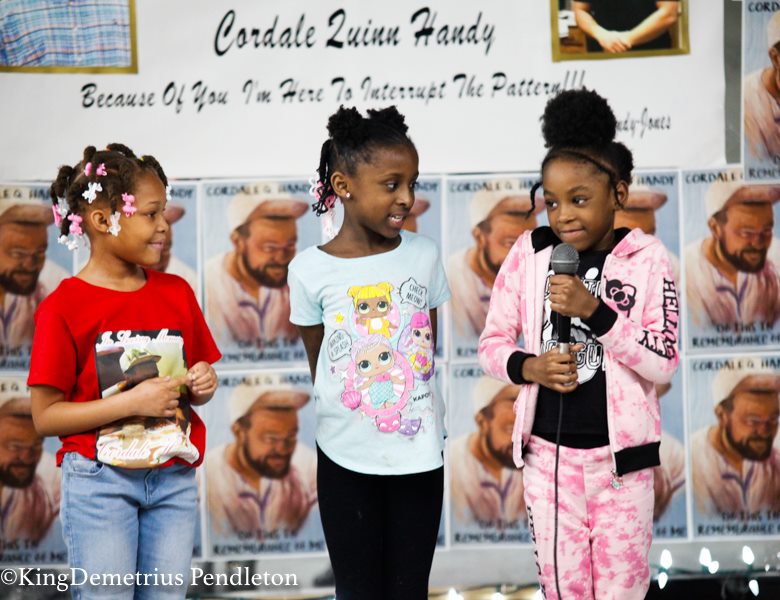 Diamond Reynolds and her daughter who are also survivors of police brutality  gave inspirational statements at the rally. Several other mothers and families spoke about the struggles they face fighting the criminal justice system in the quest for answers and justice. After the dinner & rally supporters marched down the street where Cordale was killed for a memorial and balloon release. The rally & memorial was a great start to a wonderful weekend of social justice. 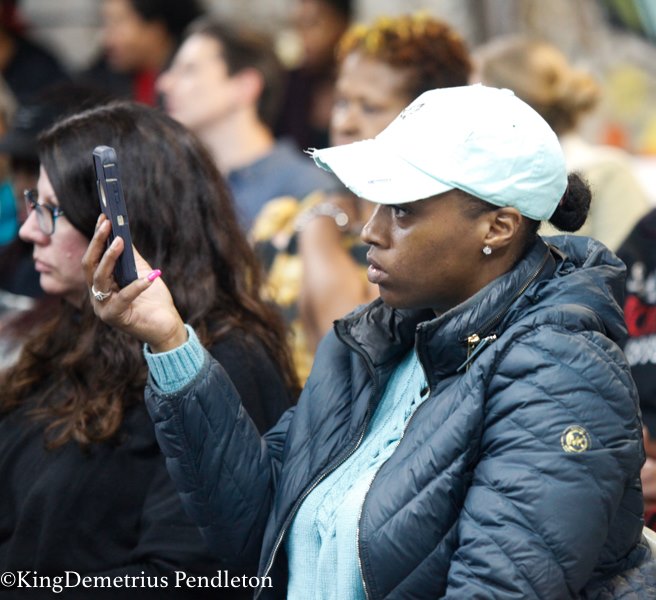 The next evening a banquet was held at the DoubleTree in Roseville Mn. Ms. Kim Handy Jones has given out headstones to families who have lost a family member to police violence this is her 3rd year in a row doing so. BLM Minnesota activist Monique Cullars Doty was this year's keynote speaker and gave a great inspirational message. There is no blueprint or manual of what one should do when they lose a family member to the criminal justice system. However, having a support system and network like the one the Cordale Handy Foundation is building will become a pillar in the United States social justice movement for years to come. 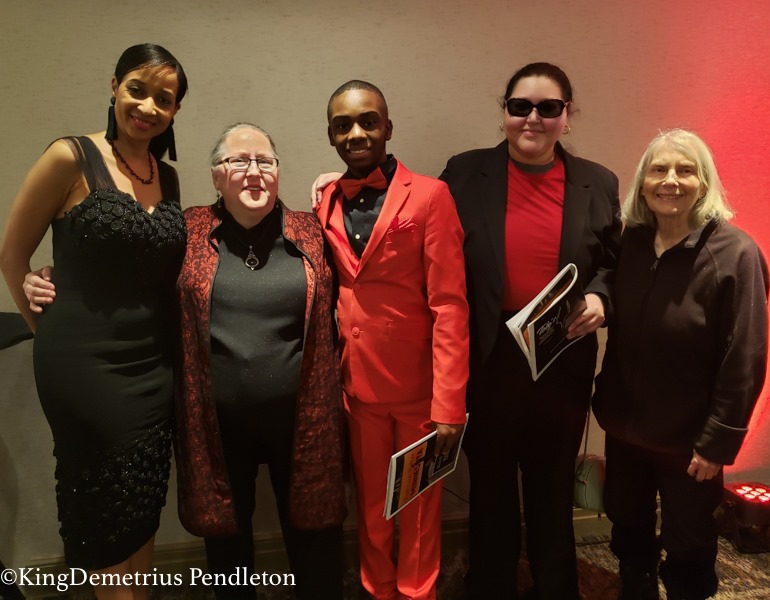