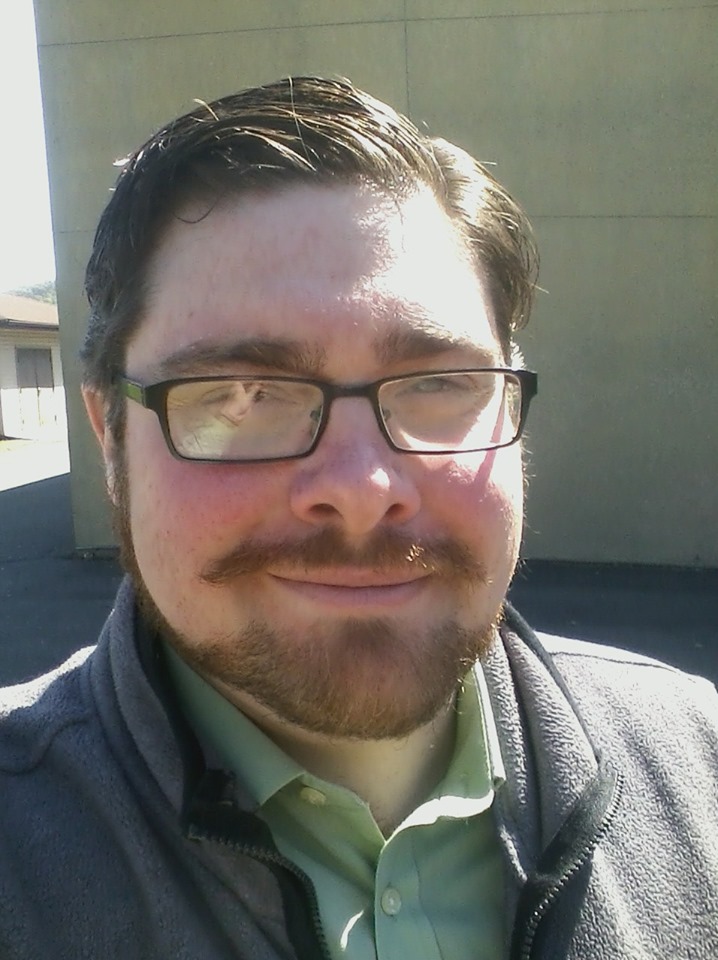 Green Party of Minnesota Candidate Questionnaire:
BACKGROUND
1) Have you ever been convicted of a felony, sued successfully, or had a restraining order placed
against you? If so, please explain.
No
2) Is there anything we should know about your background which could be used against you fairly or
unfairly?
- I was formerly the Houston County (MN) DFL Vice Chair
- In mid-December 2018, days before I had scheduled an informational meeting with AFSCME,
my City Clerk office was put under a full audit. I was found to have forgotten to file an NSF
check and was asked to resign in January 2019.
CAMPAIGN
1) Why are you seeking the endorsement of the Green Party, as opposed to any other party or running
independently?
- I believe in the policies the Green Party puts forth, first and foremost
- I believe it is time for a valid third party in Minnesota to rise again like the Farmer-Labor Party
did when confronted with similar crises at the turn of the 20th century.
- I want to see a genuine, people power Left movement take root in Minnesota after too many
frustrating years trying to turn the local DFL away from an ideology more in-line with local
aristocracy than with working people
2) What has been your prior involvement with the Green Party?
- I voted for Jill Stein in 2016
- I recently donated to Howie Hawkins campaign
3) Have you worked on prior campaigns, as a worker or candidate? If so, please describe your role and
what you achieved.
- I have canvassed for Bernie Sanders, and during both the recall of Scott Walker and the 2014
election cycle
- I previously worked with the DFL to field and support candidates for MN Senate District 28 and
House district 28B. I attempted a grassroots, working-class campaign with the DFL but withdrew
my name from consideration after repeated stonewalling from leadership and several pieces of
advice from longtime party members to wait it out for yet another cycle. It has become clear the
local DFL does not want more radical, working-class and proudly left-of-the-dial voices
representing them.

4) How much money do you believe you need to raise to run your campaign successfully?
- I would love to get around ten thousand in the coffers. Jeremy Miller spent $31,500 in 2016 on
expenses alone, but he has big pockets and many friends with even bigger ones.
- I am looking to run an as inexpensive and efficient campaign as possible. With the current
situation as it is, media will be key, but I am already establishing a social media presence online
and wish to spend most campaign money on blunt, take-no-prisoners mailers to voters who are
less online in this rural area. Whenever possible I would like to be in-person to events like council
meetings, county fairs, and other free opportunities to promote the campaign, even if that means
speaking with my three-year-old on my back and my five-year-old at my hip. Senate 28 is looking
at a matchup between two children of the rich from Winona who literally grew up next to each
other, so the shoestring nature of a rebel campaign could possibly be a selling point.
5) What personnel do you believe you need to run your campaign? Who have you approached to be on
your campaign team?
- I will need a treasurer and possibly one or two assistants. I have spoken with a few people who
have agreed to help, but all have balked at the idea of treasurer.
6) What role will the following strategies have in your campaign and how much time will you devote to
these activities: door-knocking, direct mail, phone banking, canvassing, etc..
- COVID permitting, I would love to see a door-knocking campaign utilized: I really think there
is a chance to have a viable third option now that the DFL has put their weight behind the same
sort of out-of-touch oligarch as the GOP. I grew up down here, I know what people are fighting
with, and I really think if we can get through to enough people we can get door knocking, phone
banking, and canvassing up and running. I spoke earlier about wanting to use direct mail, with
possibly additional online advertisements as well.
7) What civic organizations do you belong to? What role have you played in those organizations? Who
will support you from those organizations?
- I am the Board President of Southeast Minnesota Historic Bluff Country, a regional tourism
authority. I have also served as Secretary in the past. I am hoping to channel my work with HBC
into more eyeballs for a campaign as I have essentially been the face of the organization during
the last year or so and overseeing some fairly successful online campaigns.
- My wife and I are active members with a local premier community theatre in La Crosse, and we
have both won Volunteer of the Year in the past. In 2008 I starred in a local zombie movie
(available on YouTube) where I sucked chocolate syrup out of a plastic brain. I am an awardwinning actor and a classically trained tenor with several shows and operettas under my belt. I
am also looking into podcasting.