Welcome to the December 2015 issue of the Sunflower Seed! In this issue we are proud to update you on the work of our elected official Cam Gordon, upcoming events, international Green news from the Climate Conference in Paris, and Green activism on issues including #StopPolyMet, #SinglePayer, and #Justice4Jamar! Enjoy!

Workshops will be available on three issues: 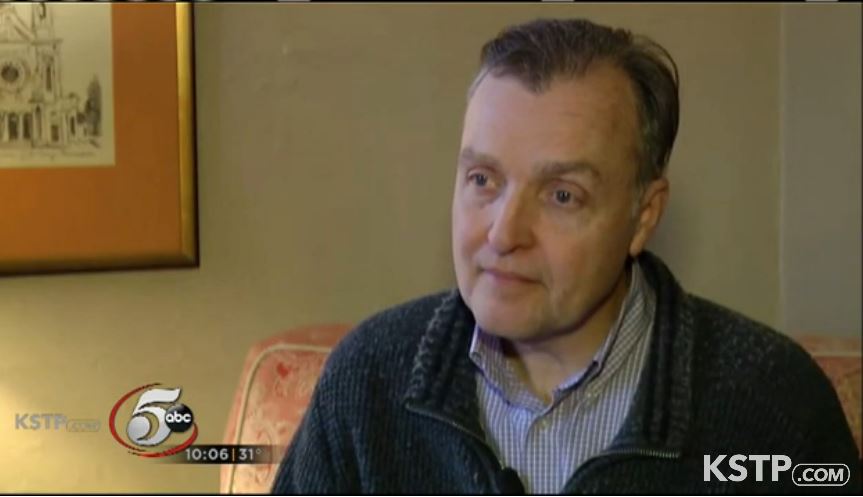 As the winter season is upon us, so is a growing need to serve Minnesota's homeless population. In Minneapolis, Green Party Councilmember Cam Gordon has proposed legislation to allow more shelters to stay open during the season, in order to meet the actual needs of the city's homeless population.

Gordon's efforts were recently covered by KSTP Television. You can read the story online here.

Serving those most in need is part and parcel of the Green Party value of social justice, which CM Gordon has pursued tirelessly during his time in office. For updates on this legislation and more, please visit and “like” Cam Gordon's official Facebook page here. 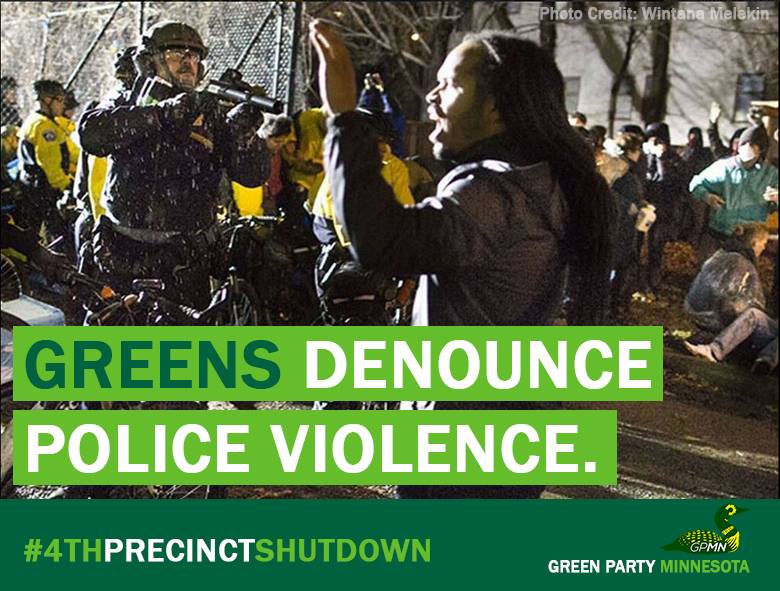 Many Greens, including Councilmember Cam Gordon and Party Spokesperson Brandon Long, were witness to awful abuses of police power towards protesters at the 4th Police Precinct in North Minneapolis over the course of several weeks. Protesters gathered in response to the homicide of an unarmed black man, Jamar Clark at the hands of Minneapolis Police. Witnesses say that Clark was handcuffed when shot in the back of the head.

“The actions by the Minneapolis Police were entirely unacceptable. We demand accountability from the officers involved in macing and shooting marker rounds at unarmed peaceful protesters," said Brandon Long.

Protesters occupied the space outside the Precinct for 19 days before being forcibly removed on the order of DFL Mayor Betsy Hodges and the encouragement of other top DFL officials such as Congressman Keith Ellison, Councilmember Blong Yang, and Council President Barb Johnson.

Speaking about a last minute "public comment period" on the future of the 4th Precinct Protests just before they were evicted, Cam Gordon had this to say: 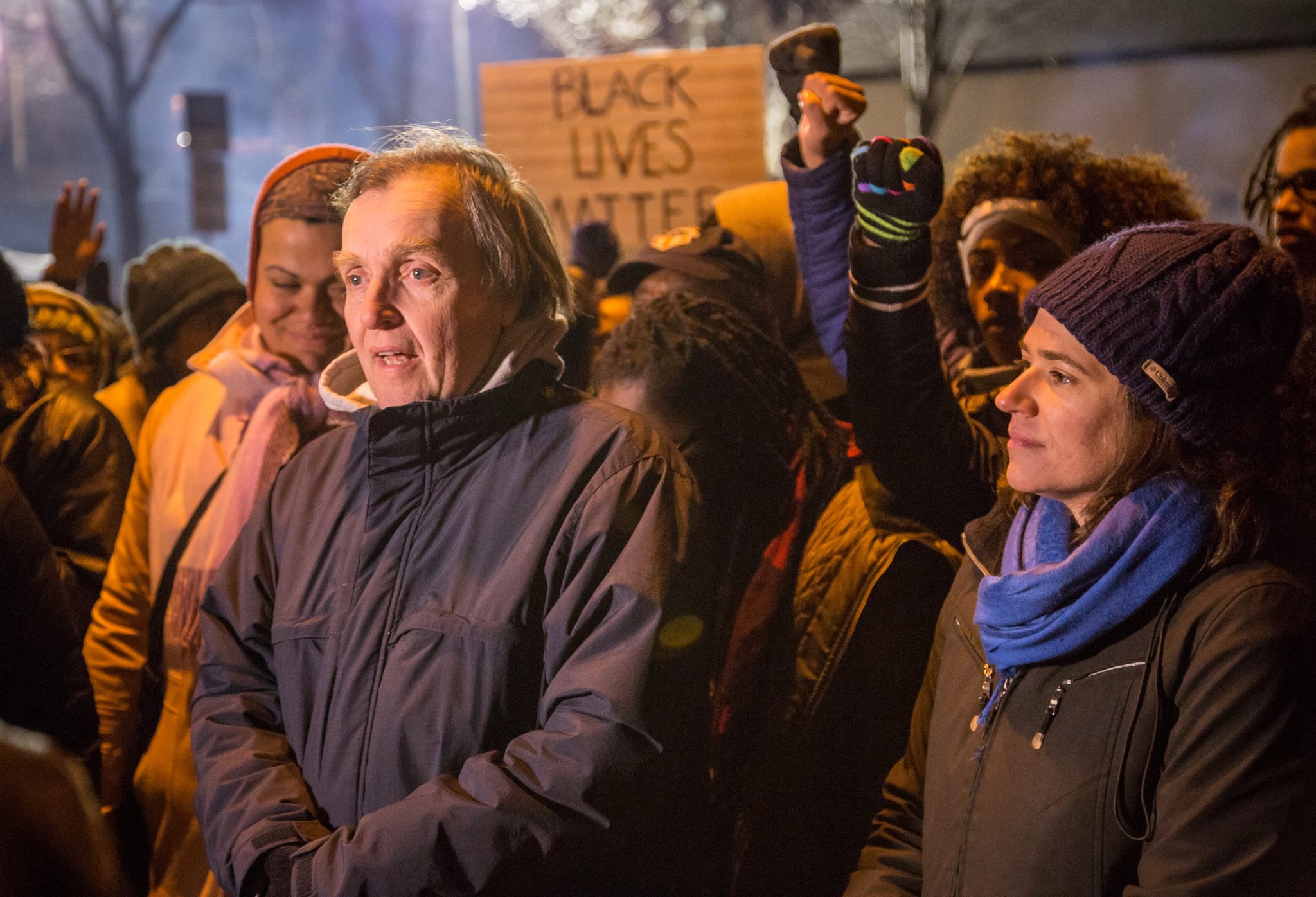 "After the meeting I was struck at how un-transparent and even embarrassingly antidemocratic this decision was. The only way today's committee meeting made any sense was as an attempt to provide cover for, or put pressure on us for, clearing the 4th Precinct by force." For the entire statement click here.

Black Lives Matter activists are continuing their demands for the release of any footage related to the shooting, as well as stronger community oversight of the police department, hiring policies that ensure officers live in the neighborhoods they police, and the direct prosecution by Hennepin County Attorney Mike Freeman of officers involved in the shooting of Jamar Clark rather than a Grand Jury. DFLer Mike Freeman is currently ignoring protesters demand for direct prosecution and can be reached at 612-348-2416.

The Green Party of Minnesota supports Black Lives Matter's demands. We will be prepared to provide real leadership in the 2017 Minneapolis elections. 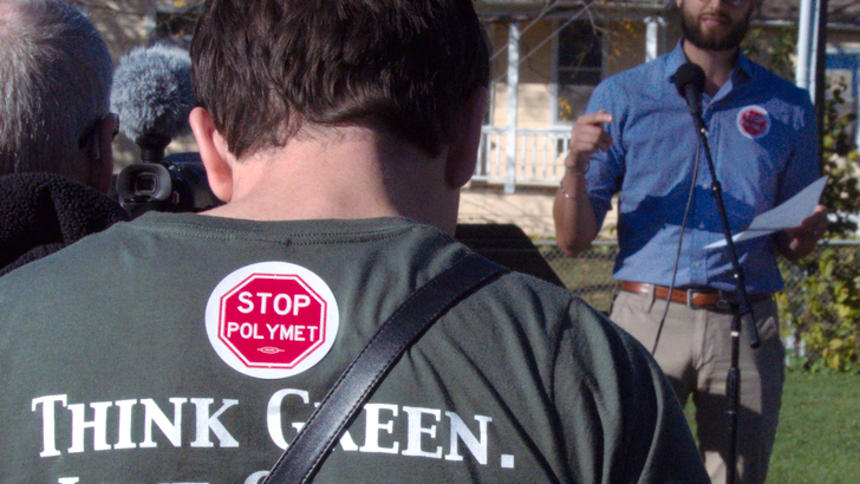 PolyMet, a mining company, is proposing the first copper-nickel mining project in Minnesota. The Minnesota Department of Natural Resources is seeking public input on the adequacy of the Final Environmental Impact Statement regarding the mining project.

As noted on WaterLegacy’s website, the mining project “would contaminate drinking water with lead and arsenic, increase mercury contamination of fish, and decimate wild rice, damaging the health of communities as far downstream as where the St. Louis River meets Lake Superior.” The mining would impact thousands of acres of the Superior National Forest and allow direct destruction of 914 acres of wetlands and degradation of up to 7,694 additional acres of wetlands.

Please voice your concerns about the PolyMet mining project in Minnesota by submitting a comment. You can get more information and sample comment language, as well as submit your comment, at WaterLegacy.org’s Action Page.

See what our Platform says about Mining in Minnesota here. 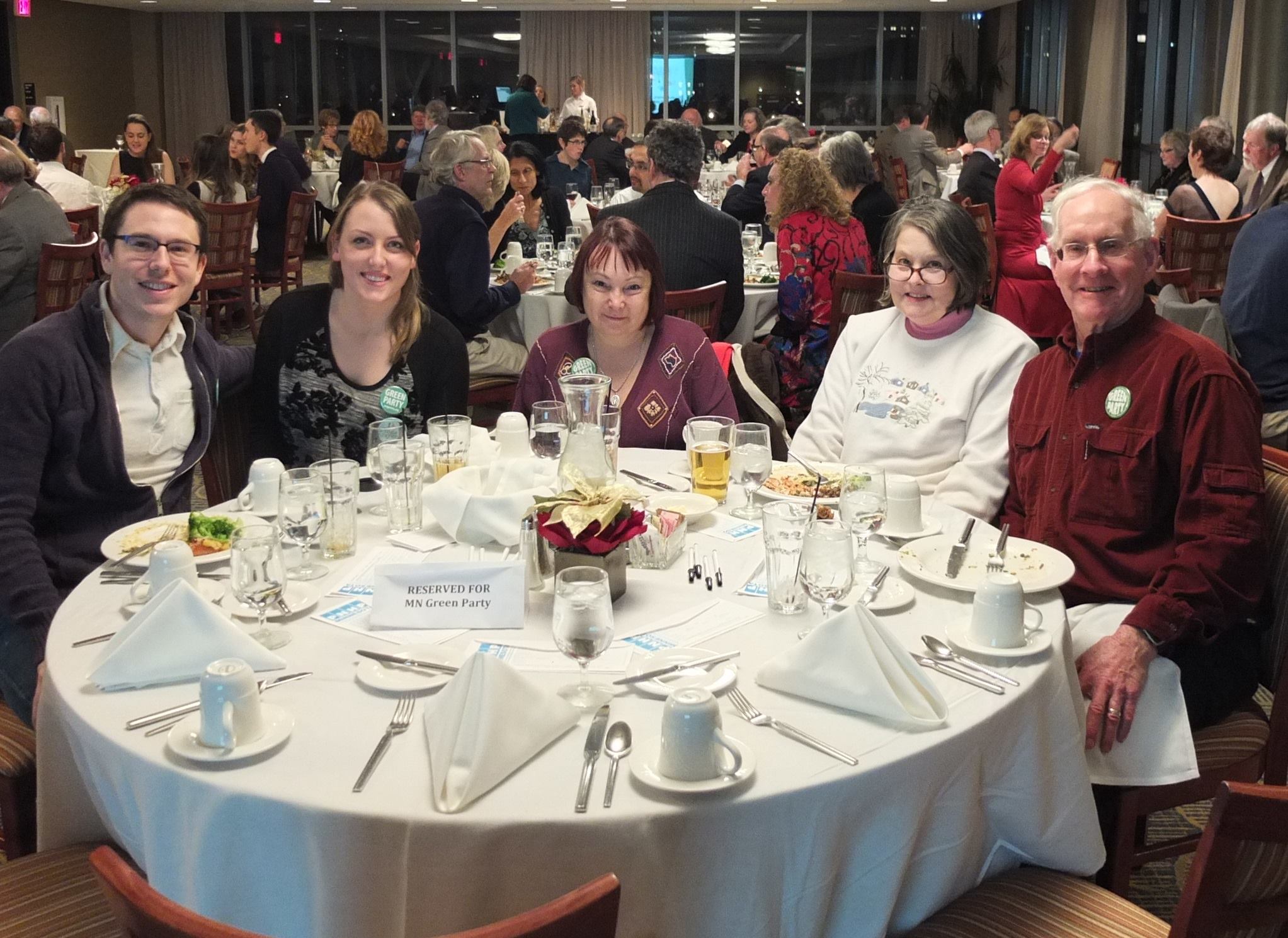 The Green Party of Minnesota was proud to sponsor a table at the Physicians for a National Health Plan Holiday Party advocating for Single Payer healthcare for all! We hope to get legislation passed for Minnesota to pilot a single payer health system in 2017.

"No one can deny that our health system is not working. We are the only developed country where citizens go bankrupt because of medical costs, it's time for #‎HealthcareForAll," said Party Spokesperson Brandon Long

It was stated at the event that getting funding passed for an experimental health plan pilot is promising and that Single Payer is one of those health plans.

We believe that health care is a right, we support a single-payer health program designed to serve all residents equitably.

In the absence of a national health care program we support legislation creating a universal and comprehensive single-payer system within the state of Minnesota.

See our platform for more on this issue, click here.

Thank you to those Greens who came out in support of this event! 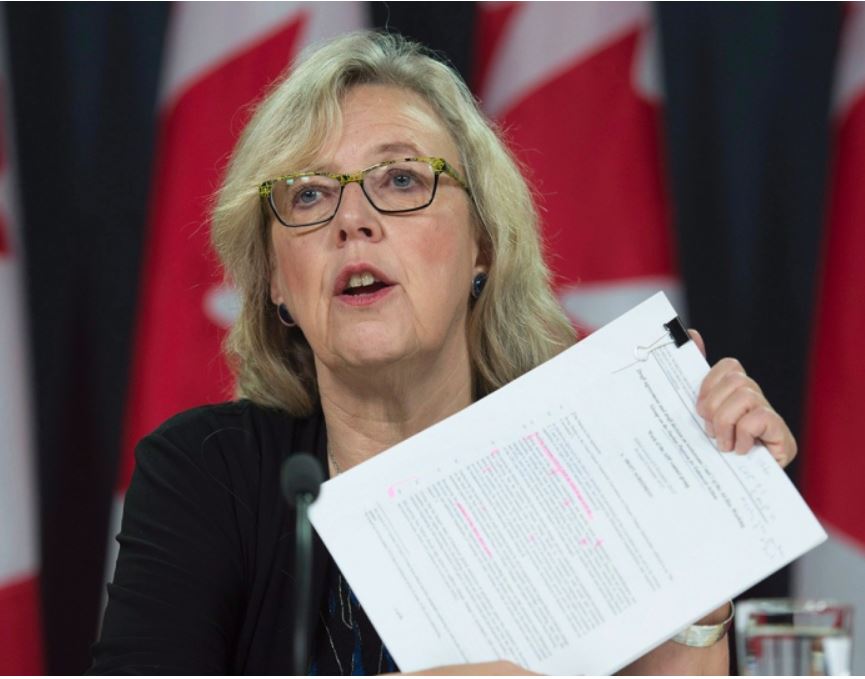 May's presence at the conference is significant in showing the power even one elected Green has in a national government.

May has been reporting daily from the conference and had this to say about progress in Paris:

Now, more than ever, the U.S. shows a need for a strong Green Party to lead in the fight against climate change in ways neither corporate party is willing to.

Northern Minnesota Greens Participate in a Call for United Action

A group of Greens and other civic minded citizens of Itasca County have recently created a document entitled The American Manifesto:  A Declaration of Rights and a Call for United Action intended to reverse the loss of;

1) our waning "unalienable rights" of "Life, Liberty and the pursuit of Happiness" contained in the Declaration of Independence

2) our individual rights contained in the first ten amendments to the U.S.  Constitution known as the "Bill of Rights"

3) our sovereignty to corporations

5) a clean, safe and healthy environment for all things living and integrate long overdue  rights to gender diversity, access to healthcare, access to education and an equal voice in the workplace.

"In order to have a democracy we have to work together as communities and individuals on a local basis across ideologies," said Green Party Coordinating Committee Member Mel Thoresen

The documents body crosses political ideologies to support the fact that people are more alike than different and the group has hopes that it will stimulate that dialogue.

See the document by clicking here