Welcome to the January 2016 issue of the Sunflower Seed! In this issue we would like to remind you of two exciting and fast approaching events - the Winter Membership Meeting and GPMN Caucuses - and bring you updates on local Green activism from the #ClimateMarch to #BlackXMas as well as international Green news from the Paris Climate Summit and the Green Party of Rwanda! Enjoy!

Workshops will be available on three issues: 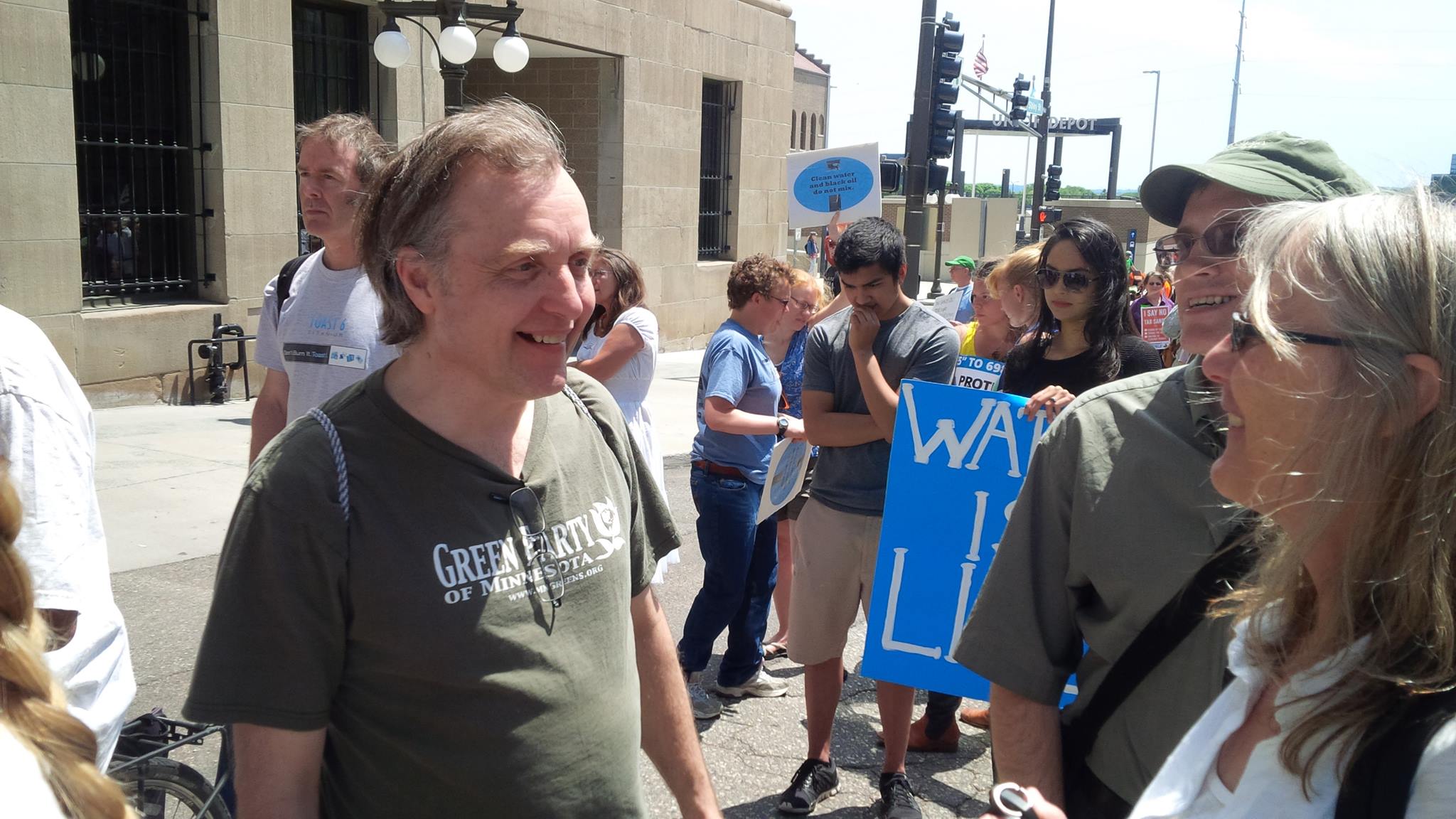 350 parts per million of carbon dioxide in the atmosphere has been declared the "Climate Red Line" to avoid catastrophic climate change by leading climatologist James Hansen. On December 12th Greens joined the local chapter of 350.org, Minnesota Interfaith Power and Light and other groups in Downtown Minneapolis to symbolically walk this thin red line.

Green Party officeholder Cam Gordon joined the march and spoke about the initiatives he has supported in Minneapolis to reduce greenhouse gasses.

"People are all over the globe taking a stand right now and saying, 'We're going to be united, we want to save the planet,'" Gordon said. "Climate change is real, and we need to do something now or we're going to be in big trouble.'" 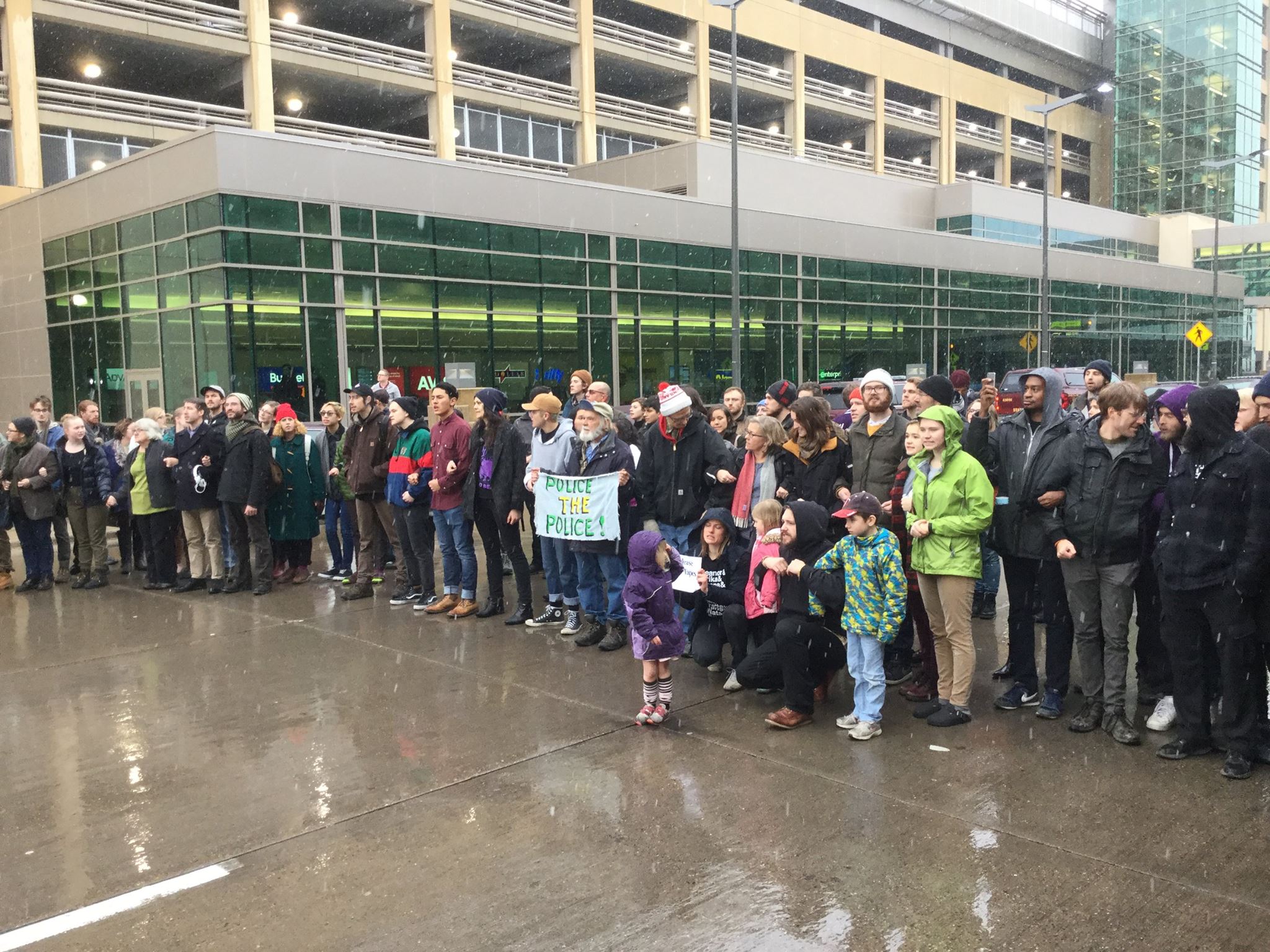 The Green Party of Minnesota was honored to join Black Lives Matter Minneapolis (BLMM) for their direct action on December 23rd labeled #‎BlackXMas.

Activists used a publicly announced demonstration at the Mall of America as a decoy before quickly boarding the light rail system to move to the Minneapolis Airport in what turned out to be a nationally coordinated protest with actions in six U.S. cities.

The protest occurred days after the non-indictment decision in Sandra Bland’s murder in Texas and two months after the fatal police shooting of Jamar Clark in Minnesota. Locally, BLMM issued the following demands prior to and after the protest:-Prosecute the police involved without a grand jury and by a special prosecutor 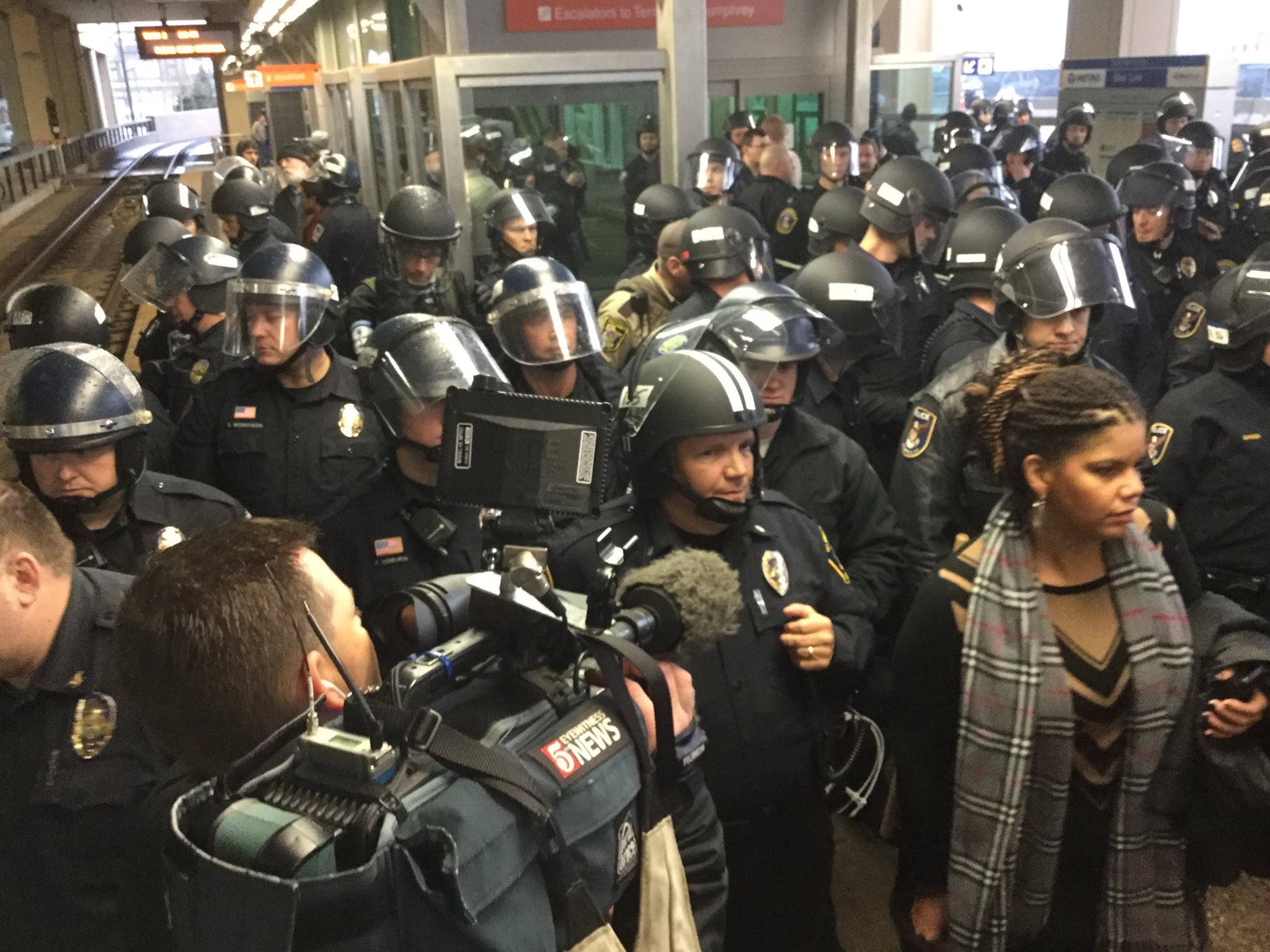 We support these demands and condemn police arrests of  peaceful protesters who were often picked off while trying to obey orders to disperse. #‎WeAreGreen 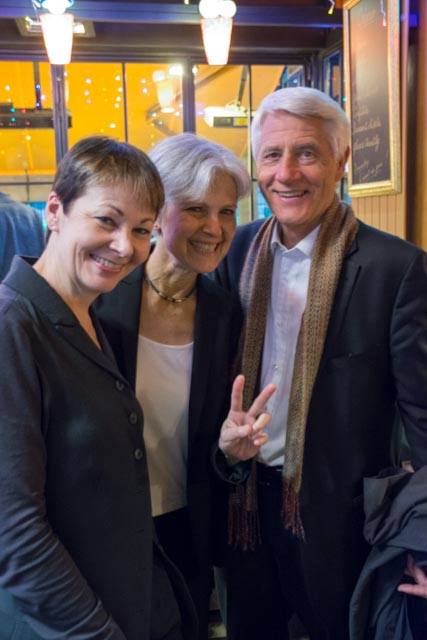 The Global Greens (The GPUS is one of 90 member Green Parties) issued a statement of support for the goals of December's Climate Change Summit in Paris, along with skepticism about the agreement.

The agreement is non-binding and unenforceable, with no penalty for nations that violate. GP Presidential Candidate and attendee of the summit Jill Stein has called it a failure:

“The voluntary, unenforceable pledges being produced by COP21 are entirely insufficient to prevent catastrophic climate change. Scientific analysis shows that these pledges will lead us to 3 degrees Celsius global temperature rise - and that will be catastrophic.”

This highlights the need for a planet-wide Green Political Movement to elect officeholders and bring political pressure for actual change instead of public relations exercises. 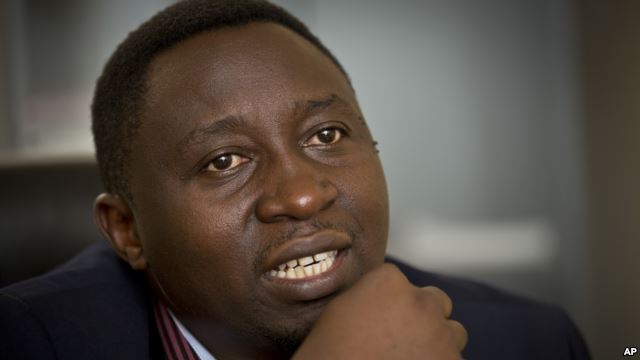 The Democratic Green Party of Rwanda (DGPR) has recently been experiencing rapid growth. Many party leaders, including current chair Dr. Frank Habineza, fled the country in 2009 because of the violence and threats they faced.

They have bravely returned and established Green Party locals in half of the Central African nation's 30 districts, and the plan is to be organized nationwide in time for the 2017 elections.

The DGPR opposed a Constitutional referendum that passed in December, which removed Presidential term limits and made other changes opposed to the Green principal of Grassroots Democracy. The government only allowed one week to prepare for the referendum, and banned organized opposition, while allowing government officials to campaign in favor.

The DGPR think that these restrictions demonstrate the weakness of the established parties, and potential strength of the opposition, and plan to use it as inspiration as they work for the first peaceful transfer of power in the nation's history. 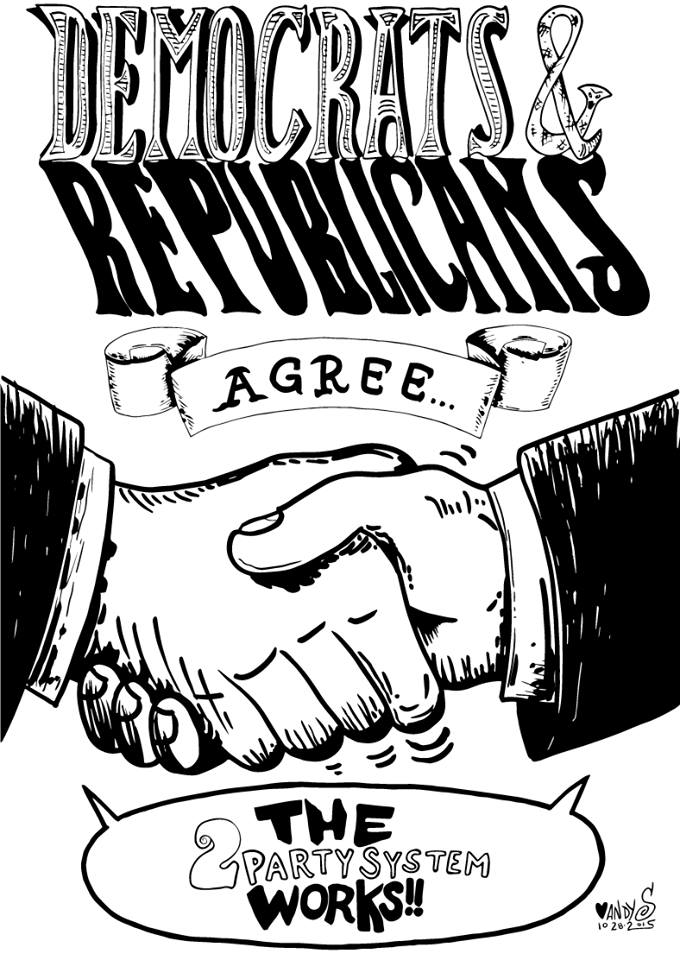 We would also like to extend a big thanks to Eric Gilbertson who has recently joined the Communications Committee team which is bringing you this issue of the Sunflower Seed!