Welcome to the May 2016 issue of the Sunflower Seed! In this issue you will find out how to become a sustaining donor, read about Green successes all over the UK and in the US presidential election, find out about our new and upcoming Green candidate endorsements, and get updates on exciting upcoming events! Enjoy!

Coloring the Ballot Green in 2016! 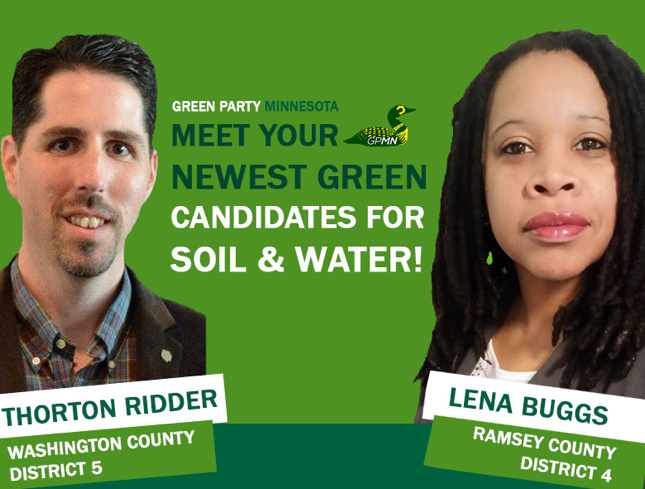 On Saturday, May 14th the Green Party of Minnesota state Coordinating Committee will be screening Sharon Lamay for Soil and Water in Anoka County District 1, and Wayne Pauluk for Hennepin County Commissioner.

You can read more about endorsed Green candidates across the state here. 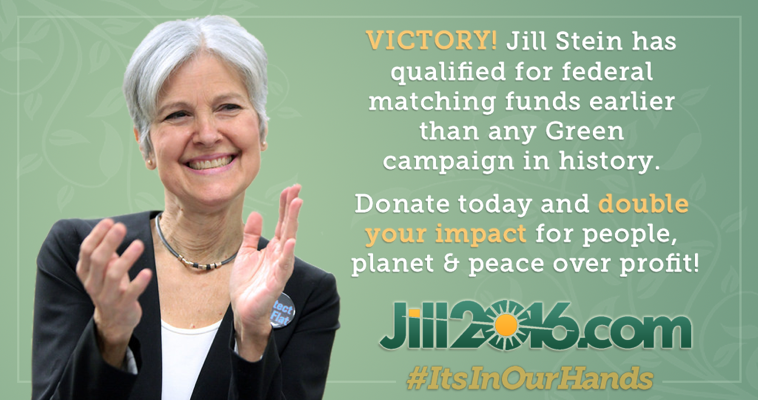 The Federal Election Commission has declared Jill Stein eligible to receive federal matching funds for the 2016 election. Dr. Stein is eligible for matching funds because she raised a threshold amount of $100,000 by collecting $5,000 in 20 different states in amounts no greater than $250 from any individual.

On April 14th the Federal Election Commission verified paperwork filed by Dr. Stein on March 28th that showed her eligibility for the funds. Minnesota was one of the 20 states from which Dr. Stein received verifying contributions.

Minneapolis City Council reviewed a proposed ordinance for mandating paid sick time for workers and is expected to cast a vote in the coming weeks. Green City Council member Cam Gordon has been a strong advocate for this ordinance for the city of Minneapolis and supporter of the Workplace Partnership Group which has asked the Council to adopt this ordinance and apply to companies with at least four workers. You can review more about the ordinance and review here. 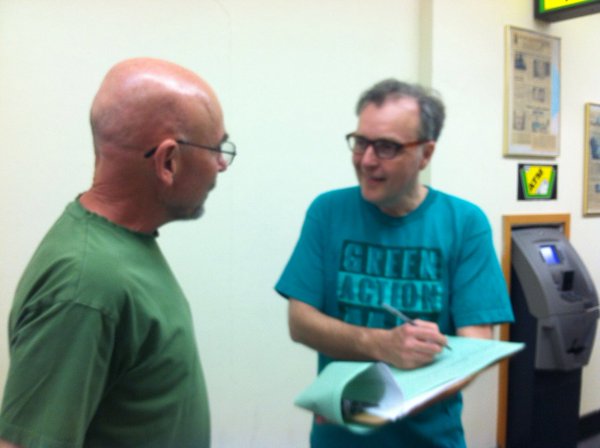 The organization 15 Now has launched a petition drive this month to push for a $15 minimum wage in Minneapolis. Advocates for the initiative have already gathered more than half the signatures needed to get a $15/min wage on the ballot this November.

The effort will require approximately 7,000 voters' signatures this summer to succeed in putting the initiative on the ballot this fall. Find more about the launch here and make sure to get your name on the petition NOW. Let's follow Oregon, and most recently California, in making this happen!

When working people challenge politics as usual with an organized, grassroots movement, WE WIN. 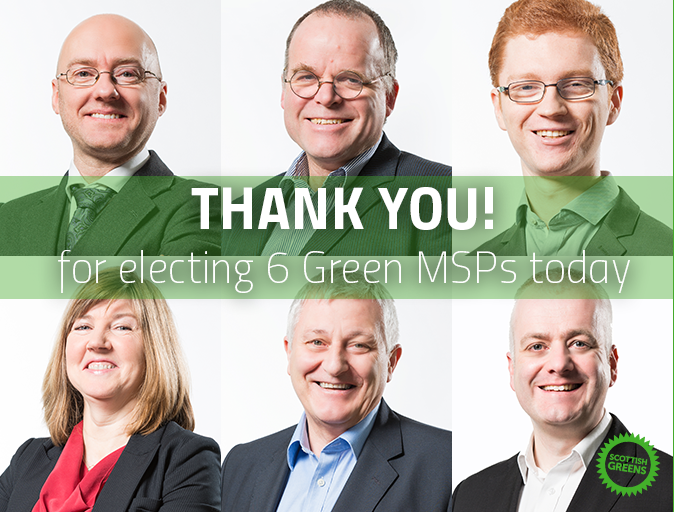 Greens are the fourth-largest party in the Scottish Parliament, behind the Scottish National Party (SNP), the Tories & Labour. They surpassed the number of seats held by the Liberal Democratic Party. Although the SNP did not achieve an outright majority of seats, it does not appear likely that the Greens will enter into a governing coalition with them. 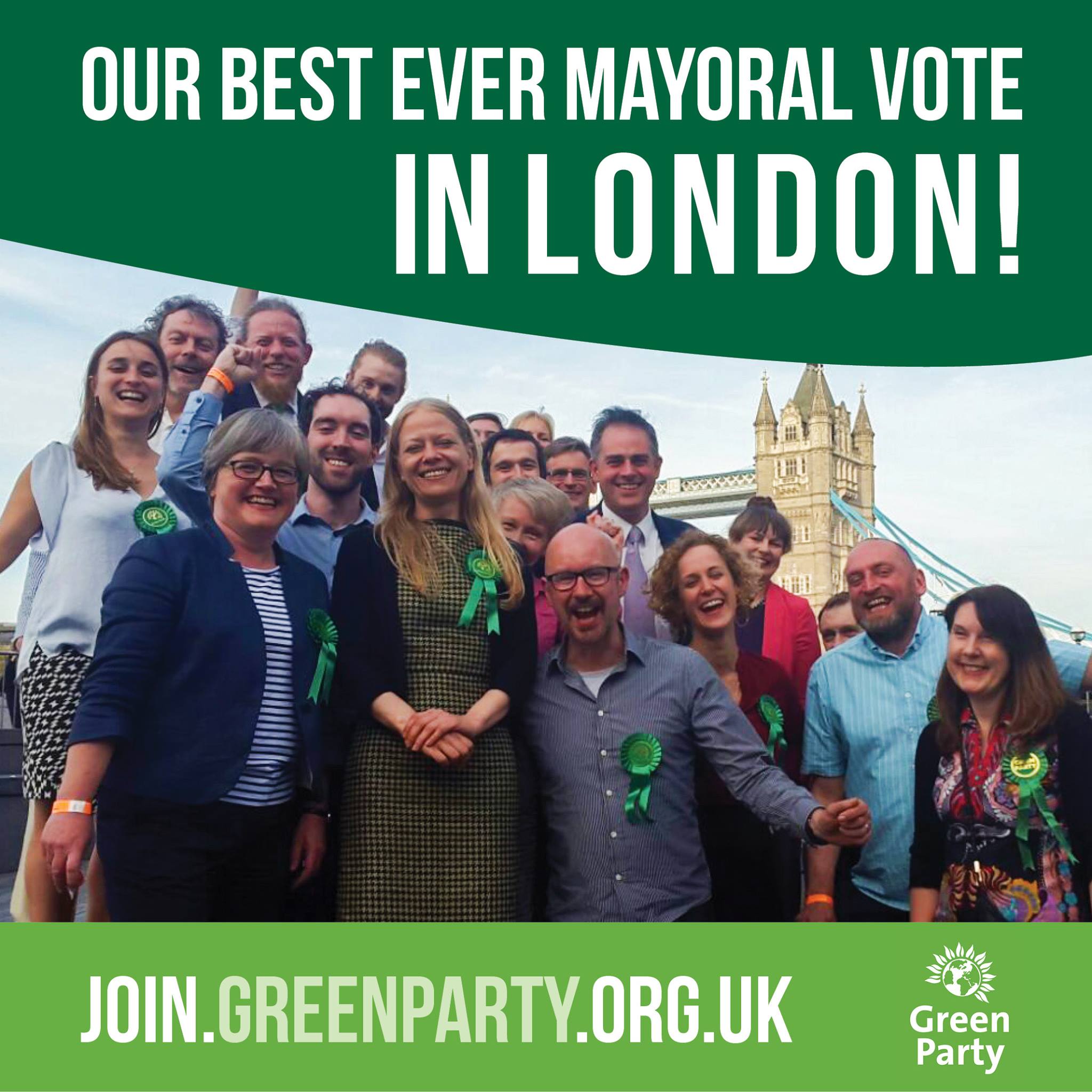 Meanwhile in London, Green Party candidate for mayor Siân Berry polled third place, with 5.8% of the vote on the first ballot. Under London's ranked choice system, Berry won the largest number of second preference votes, and was elected to the London-wide assembly alongside fellow Green Caroline Russell.

For more election results across the UK, check out these official Green Party sites:

Elizabeth May Receives Strong Vote of Confidence From Canadian Greens 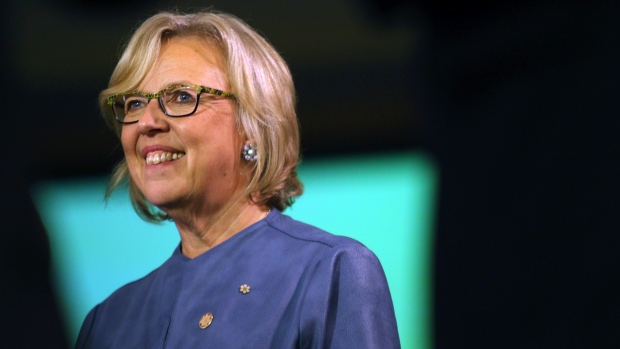 Party Leader Elizabeth May - the only Green elected to the Canadian Parliament - received an overwhelming vote of support in a party review last week. The Canadian Greens require regular review of party leadership following federal elections, and with around a quarter of the party voting, May received 93.6% support.

May has been named by her colleagues in parliament as the hardest working MP, and remains a popular figure throughout Canada, despite often being excluded from national debates.

May is an MP for Saanich—Gulf Islands, in British Columbia.

Keep up with the Green Party of Canada at www.greenparty.ca