(Harrisburg) — The Green Party’s candidate for president did not strictly follow procedures for getting on Pennsylvania’s ballot in the November election and cannot appear on it, the state Supreme Court ruled Thursday, delivering a win for Democrats as Joe Biden tries to capture the battleground state’s electoral votes.

The court, with a 5-2 Democratic majority, reversed the ruling by a Republican judge in a lower court on the candidacy of Green Party presidential nominee Howie Hawkins.

All five Democrats on the court joined the majority opinion. The court’s two Republicans agreed the Green Party did not meet the law’s requirements, but, in a dissenting opinion, said it might be possible to allow the Green Party to fix it retroactively.

The Hawkins and Biden campaigns did not immediately respond to requests for comment.

Democrats have long gone to court to keep Green Party candidates off the ballot, worried that they will siphon otherwise liberal voters in close contests against Republicans in the politically polarized state.

In this case, Democratic party activists challenged what they said were disqualifying irregularities in how the Green Party filed affidavits for the presidential candidate that is supposed to accompany paperwork with at least 5,000 voter signatures to get on the ballot.

Initially, Green Party officials faxed in an affidavit of candidacy for a placeholder candidate — under whose nominal candidacy the party gathered the signatures — by the Aug. 3 deadline. It was submitted separately from the voter signature paperwork, which was delivered by hand.

Hawkins also submitted his affidavit to take the place of the placeholder candidate, a routine procedure used by third parties, given the necessity of gathering signatures before the party formally nominates a candidate. 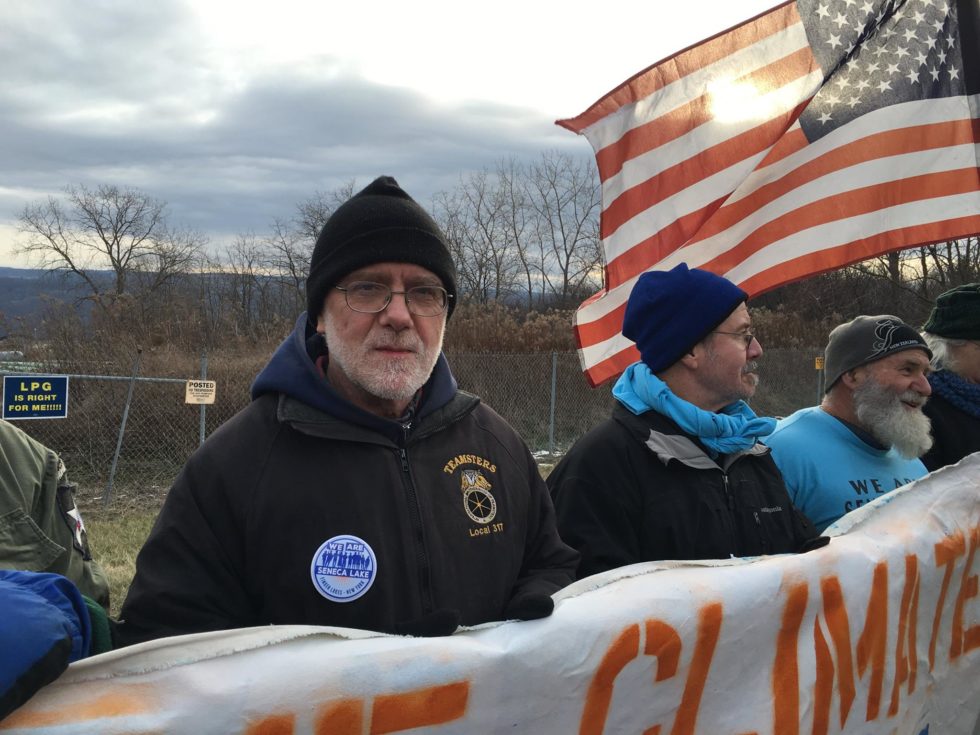 But the court ruled that the law requires an original copy of the affidavit to be submitted with the signature paperwork.

“And the court said, fax is not good enough,” said Larry Otter, the lawyer handling the case for the Green Party. “They need an original.”

The faxed affidavit wasn’t discovered until Aug. 25, after a Green Party official emailed a state election official to inquire about it.

In their dissent, the court’s two Republicans suggested that a lower court could have been asked whether to allow the placeholder candidate to immediately submit a substituted, original affidavit. But they did not declare that Hawkins should be allowed on the ballot.

The resolution of the case is the last thing holding up counties from getting ballots printed and mailed to registered voters who have applied for one.

It could take a couple weeks for counties to get ballots printed by vendors and to start mailing them out, said Lisa Schaefer, executive director of the County Commissioners Association of Pennsylvania.

Polls show a tight race between President Donald Trump and Biden in Pennsylvania, which is tied with Illinois for the sixth most electoral votes.

Losing Pennsylvania could prove fatal to Biden’s chances of defeating Trump. No Democrat has won the presidency without winning Pennsylvania since Harry S. Truman in 1948.

Trump’s victory in 2016 in the state helped pave his way to the White House and shifted Pennsylvania’s electoral votes to the Republican column for the first time since 1988.