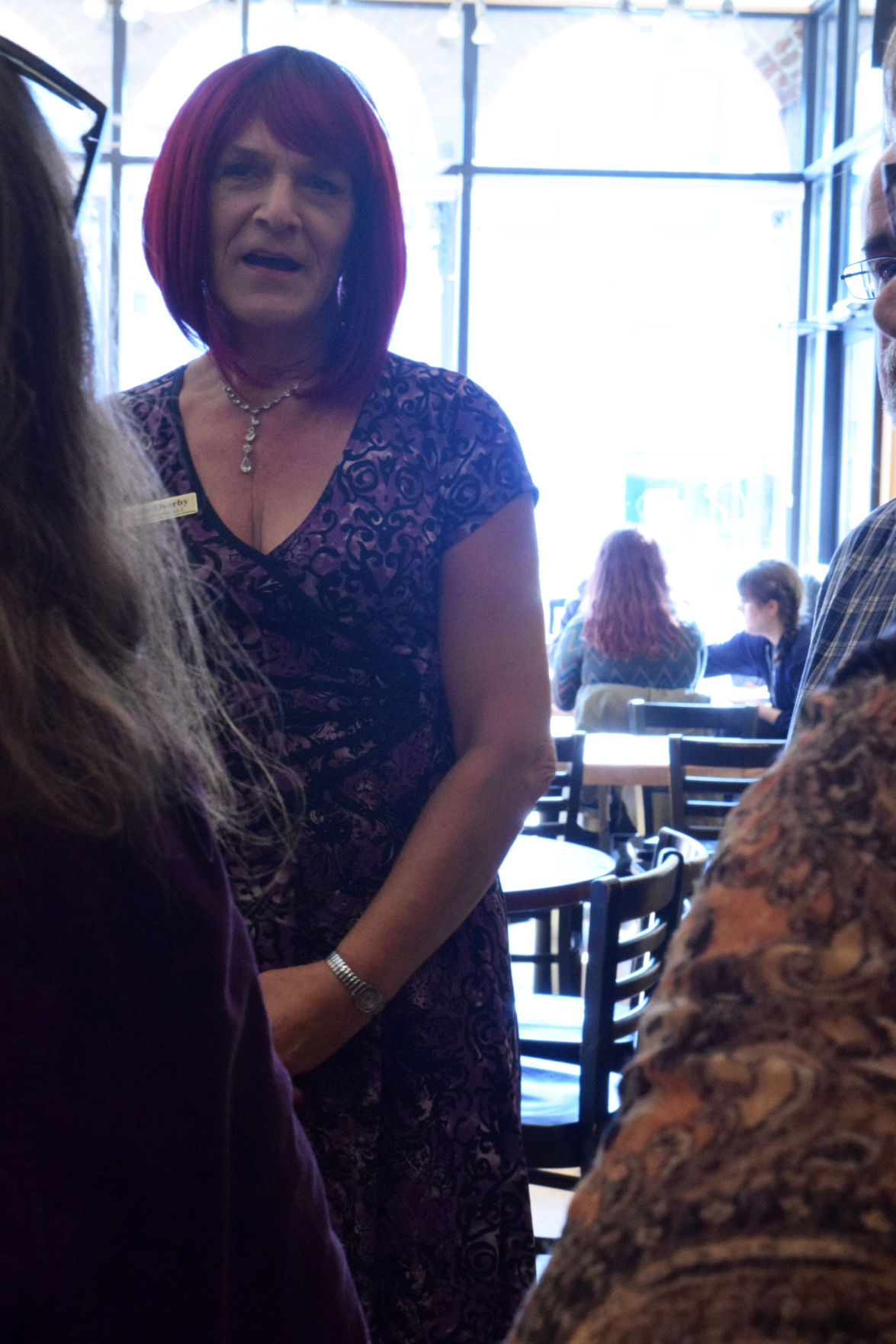 Formerly active in the Democratic Farmer Labor party, Overby ran for the U.S. House of Representatives endorsed by the Independence Party during her last run for office. While she recognizes the struggles of running outside of the two major parties, she said she is hoping her fight for office sends a message to voters.

“It’s very difficult to run as an independent candidate,” Overby said. “This campaign has a chance of winning; even if (we) don’t win, we have secondary goals.”

Those other goals, Overby said, include informing the voter base of other party options when voting and creating what Overby referred to as coalitions or groups working together toward a common solutions in government.

As for the platforms for her run for office, Overby cited cutting back on military spending as one of two major points she is concerned with. By cutting funds, Overby said that part of the budget can be directed elsewhere — such as public education, infrastructure and healthcare.

The second issue she is concerned with running on is healthcare, of which she supports a government-funded system, similar to a Medicare-like system. Overby acknowledged current issues with the Affordable Care Act, but said she believes current politicians, including — in her opinion — Klobuchar, have done little to resolve the issues.

Klobuchar’s name was brought up more than once Sunday, as Overby also called the current Minnesota senator the “Betty Crocker of the Democratic Party.”

Other issues attendees of Sunday’s gathering questioned Overby about were pipelines, the environment and women’s health issues.

In fielding this questions, Overby said she is in favor of renewable energy and eliminating the need and use of fossil fuels.

As a transgender woman and a member of the LGBTQ community, Overby said she believes she has a unique perspective on the issues surrounding women’s health and equity, adding that she believes there is a need for a shift in conversations to include and encourage voices from women in a position of power.

Overby is poised to announce her candidacy in mid-November in Winona. Mueller said the Green Party of Winona will have an official date set later this week.