In a night which saw progressive gains across the country, Minneapolis Greens returned Cam Gordon to the City Council in Minneapolis for his fourth term, and maintained a presence on the Minneapolis Park Board as well, where LaTrisha Vetaw won a seat at-large, and will replace retiring Green Annie Young on that body. 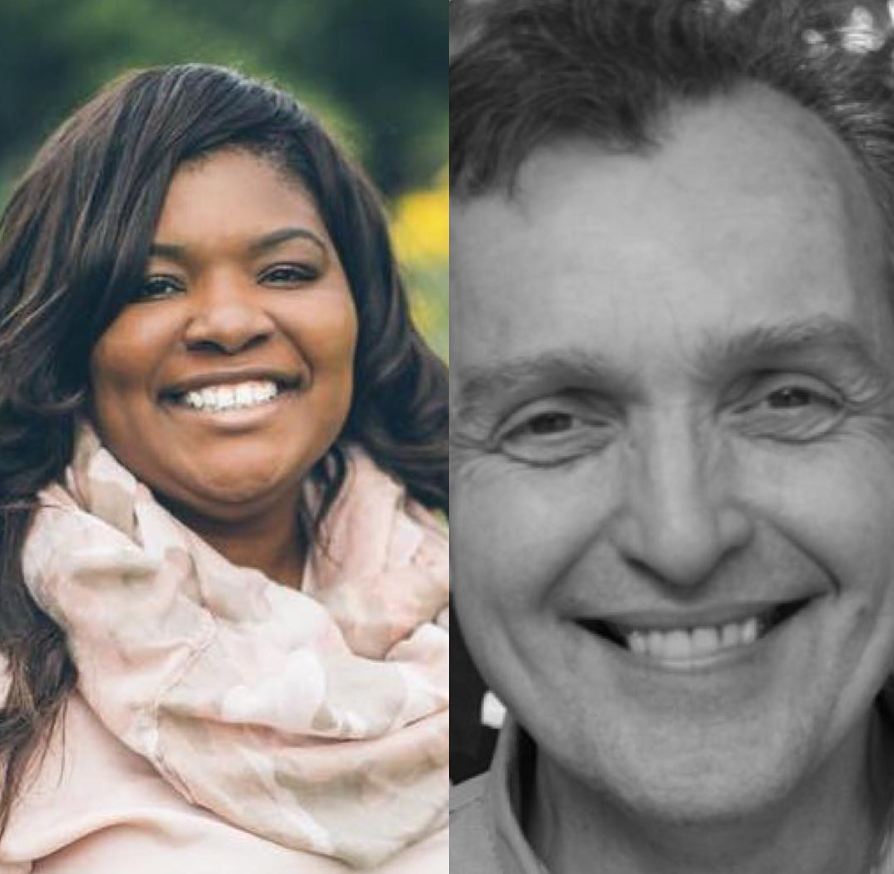 Minneapolis Greens ran four additional first-time candidates on election night: Samantha Pree-Stinson and Terry White for City Council, and Charles Exner and Billy Menz for Park Board. While these candidates will not be joining Gordon and Vetaw in elected office next year, all ran active and spirited campaigns, ensuring a Green presence across the city this year.

Over in St. Paul, Elizabeth Dickinson obtained 2,927 first choice votes and 7,634 second choice votes citywide in her bid for mayor. Dickinson was endorsed by the Green Party, as well as the Sierra Club, Women Winning and Clean Water Action.

The 2017 election cycle also saw the launching of the Green Party of Minnesota Black and Brown Caucus, which received a boost by visiting 2016 Green Party Vice Presidential Candidate Ajamu Baraka in October. The caucus launch event was held at the headquarters of Minneapolis mayoral candidate Nekima Levy-Pounds, and the follow-up organizing is being led by Samantha Pree-Stinson.

Greens had victories around the country last week, including significant wins in California and Connecticut, where in the town of Waterford, CT, Greens won five of seven races for a new total of 10 officials in local government.

For a roundup of Green victories around the country, click here.

With literally millions of dollars poured into local elections (stories here, here, and here) we need your help to continue building the tools and resources our candidates need to fight back.

Please consider a one time donation of up to $50 ($100 for married couples) and be fully refunded from the Political Contribution Refund Program through the state of Minnesota which ends on December 31st!