The Free & Equal Elections Foundation is partnering with the emerging Independent National Union. Together, along with co-host Open the Debates, they will present the third Open Presidential Debate of the 2020 election on October 24, 2020 at 6pm MDT in Cheyenne, Wyoming. The debate will take place during the first ever Inaugural Independent National Convention | INC 2020. Focused on creating an alternative debate platform that can truly serve the needs of the American electorate, the debate will bring together candidates from across the political spectrum to give U.S. voters a richer view of their actual ballot choices. Ten presidential candidates have been invited. Criteria for debate inclusion requires the candidate be on the ballot in at least 8 states. The debate will use the cumulative debate format to provide a balanced and informative dialogue among the candidates. Invited Candidates: Brian Carroll, American Solidarity Party Brock Pierce, Independent Don Blankenship, Constitution Party Donald Trump, Republican Party Gloria La Riva, Party for Socialism & Liberation Howie Hawkins, Green Party Jo Jorgensen, Libertarian Party Joe Biden, Democrat Party Kanye West, Independent Rocky De La Fuente, Independent

Since 2008, the Free & Equal Elections Foundation has set the standard for inclusive political debates that cover a range of neglected issues. In 2012, we hosted the very first globally-televised open presidential debate in US history, moderated by Larry King and Christina Tobin. Free & Equal is also developing a blockchain election app in partnership with Nexus Earth. About Free & Equal Elections Foundation The Free & Equal Elections Foundation is a 501(c)3 non-profit organization with a mission to open the electoral process through education and collaborative action. About Open the Debates Open the Debates is a 501(c)3 project of the Mediators Foundation working to open up the political debates of our nation to all ballot-qualified candidates, at every level of government. About Independent National Union The Independent National Union is an emerging framework for organizing the independent political sector under one banner to build political power outside the two-party duopoly. 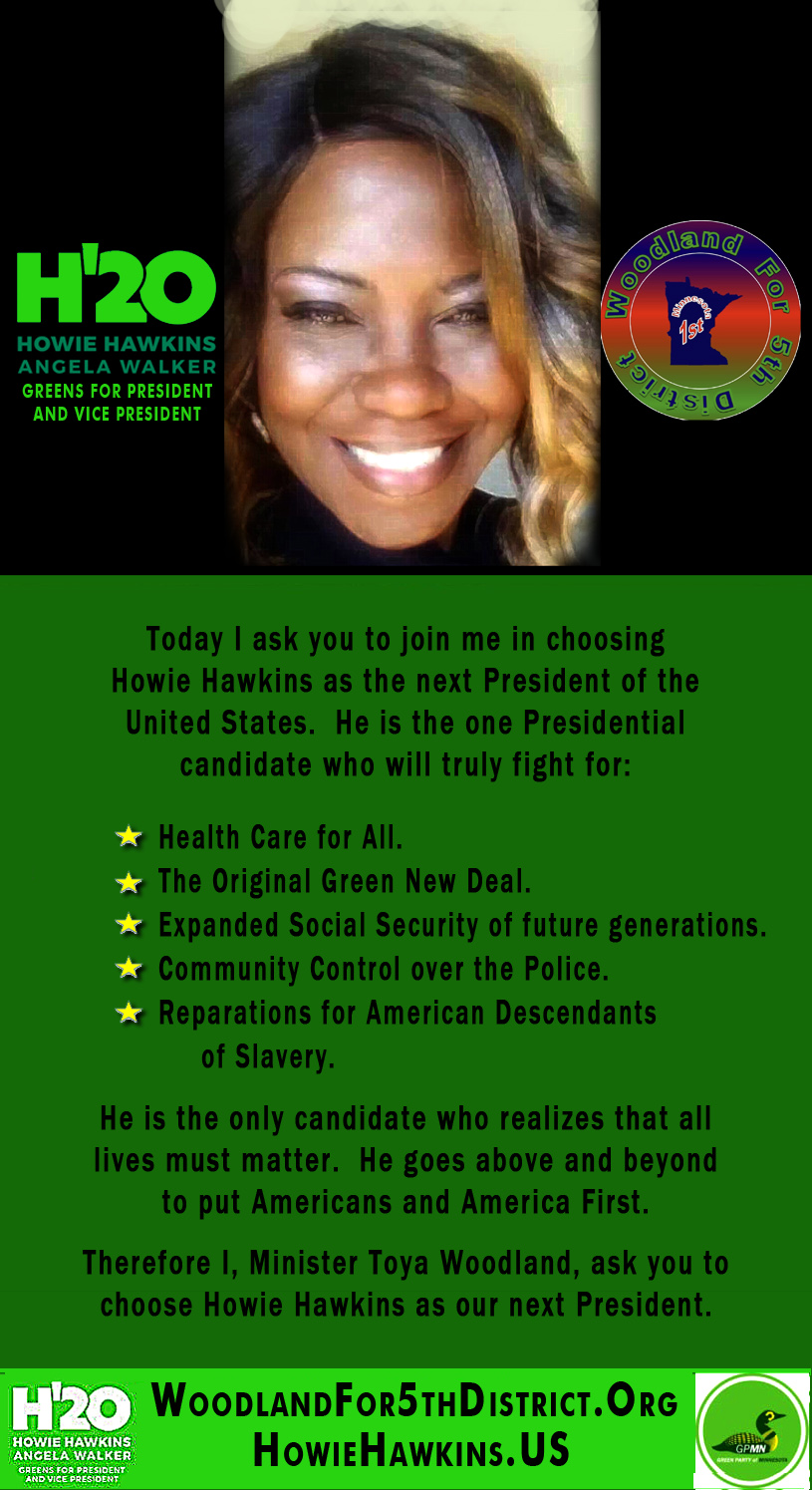