Microplastics in our lakes rivers streams and oceans are becoming a great problem on our planet. It has become so bad that we are actually eating plastic daily and don't even know it. According to massivesci.com "The researchers estimate that humans are eating about 250 pieces of microplastic per day or roughly 94,000 microplastics in a given year." We know that our oceans are contaminated with plastics but so are our lakes rivers and agricultural land.In this clip at the Green Party of Minnesota headquarters, Jesse Ventura spoke about pollution and the need to get a handle on it. 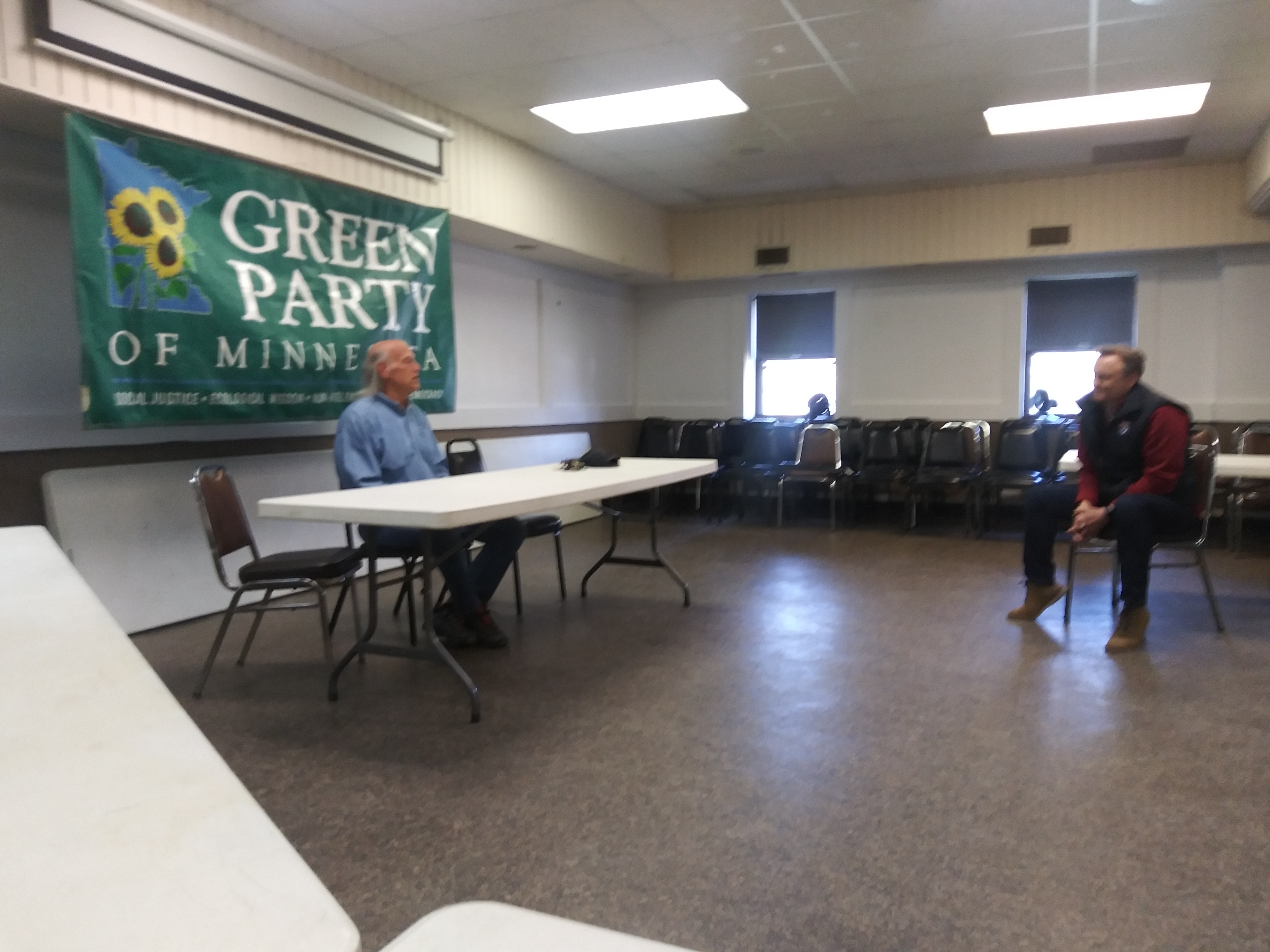