We are honored to announce that Jesse Ventura the American politician, media personality, actor, author, retired professional wrestler, and commentator who served as the Mayor of Brooklyn Park, Minnesota from 1991 to 1995 and as the 38th Governor of Minnesota from 1999 to 2003 has officially joined the Minnesota Green Party. Over the past couple of years, Mr. Ventura has shown support for the Green Party and is very serious about addressing climate change. 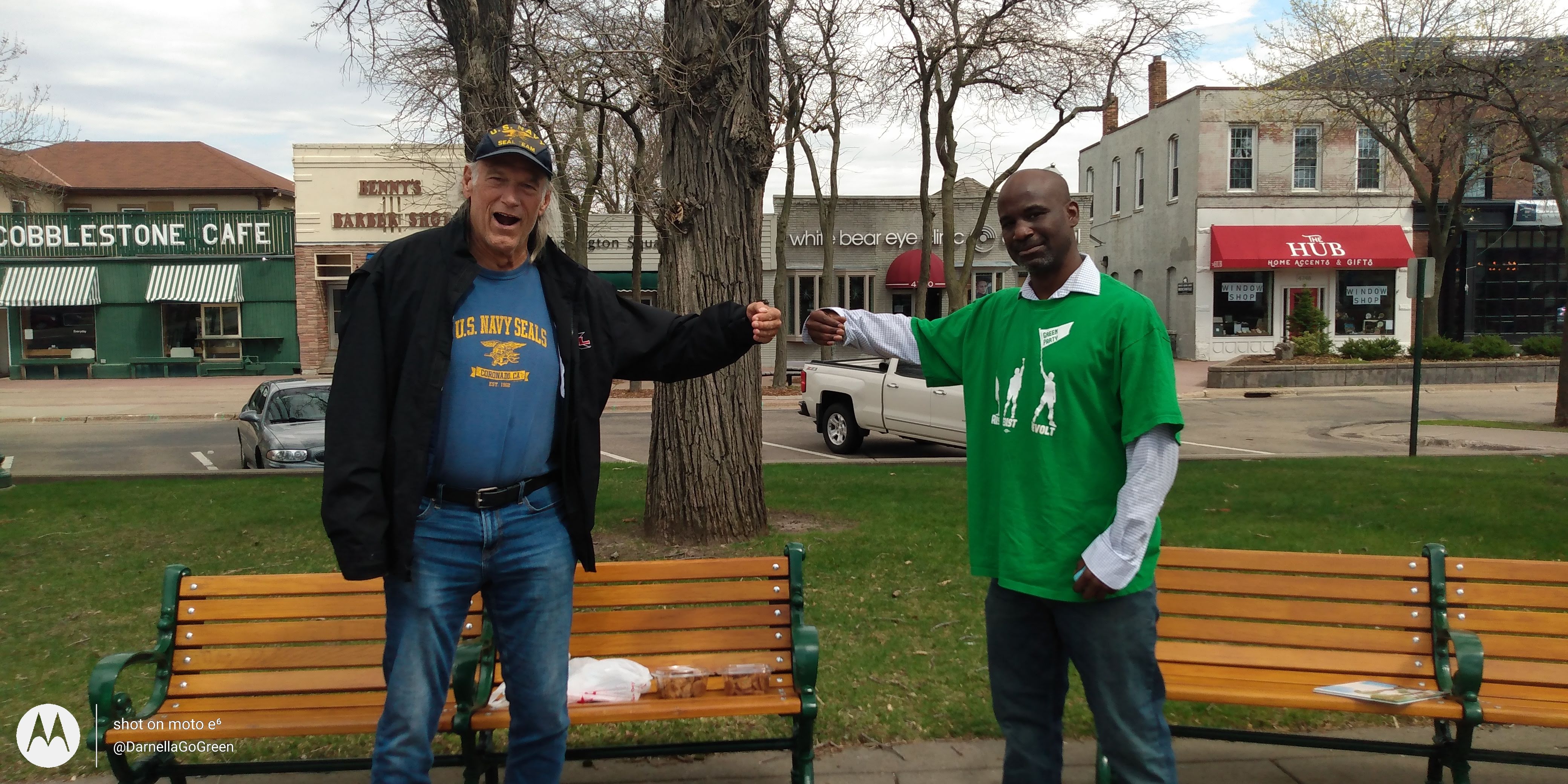 Last Monday the former Governor tweeted Jesse Ventura ✔@GovJVentura  Apr 27, 2020 OK, I've decided I'm going to test the waters. IF I were going to run for president, the GREEN party would be my first choice. I've endorsed the party and I'm testing the waters. #mondaythoughts #MondayMorning #MondayMood 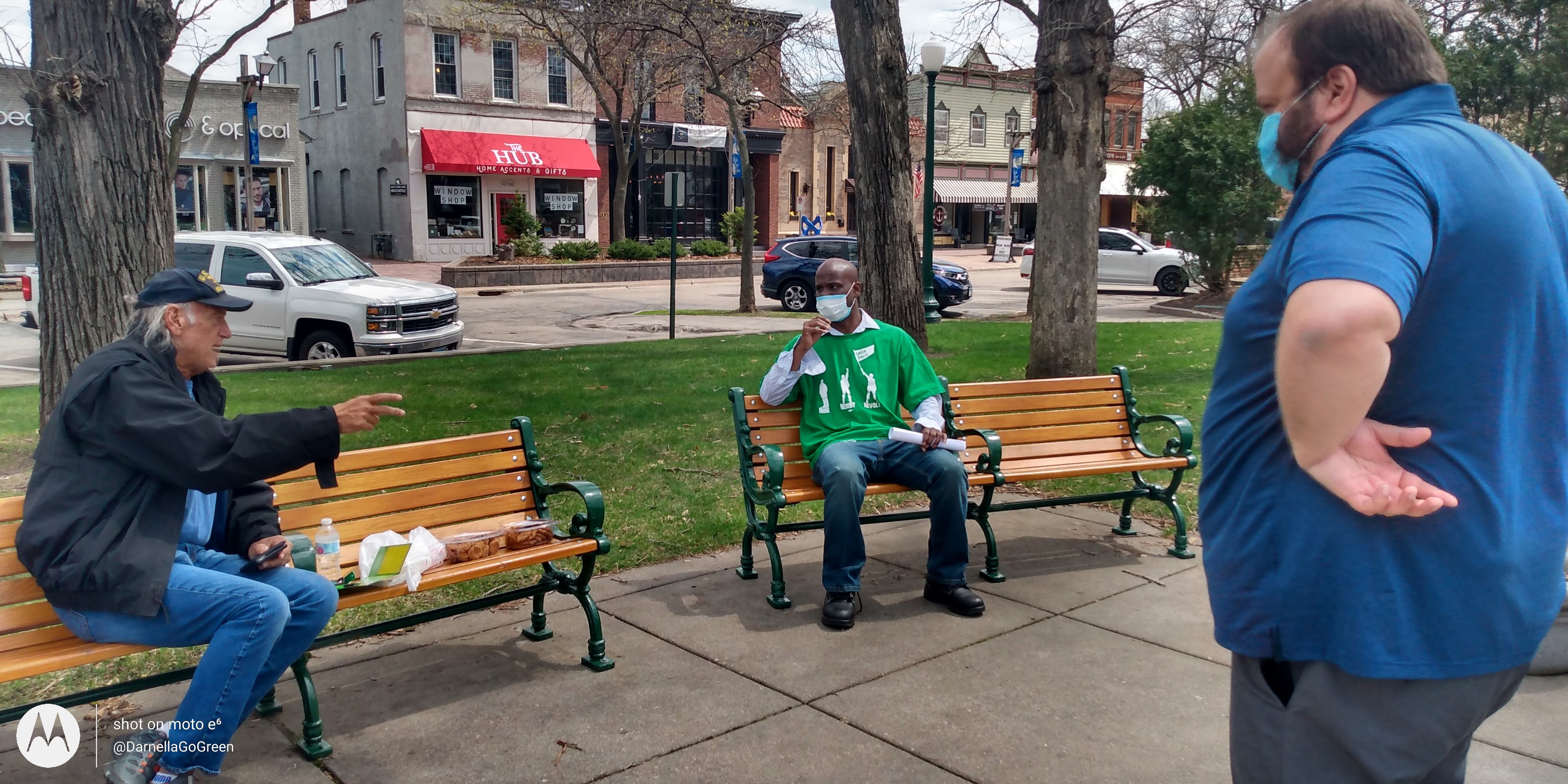 Mr. Ventura met with the Chair of the Minnesota Green Party Trahern Crews and The Co-Chair of the Green Party of the 4th Congressional District and candidate for State Representative in District 65B Darnella Wade. Mr. Ventura was accompanied by Mrs. Ventura who bought and brought cookies and refreshments and Green Party activist Erin Fox. The former Governor spoke at length about JFK, combating climate change and establishing a viable third party in American politics. 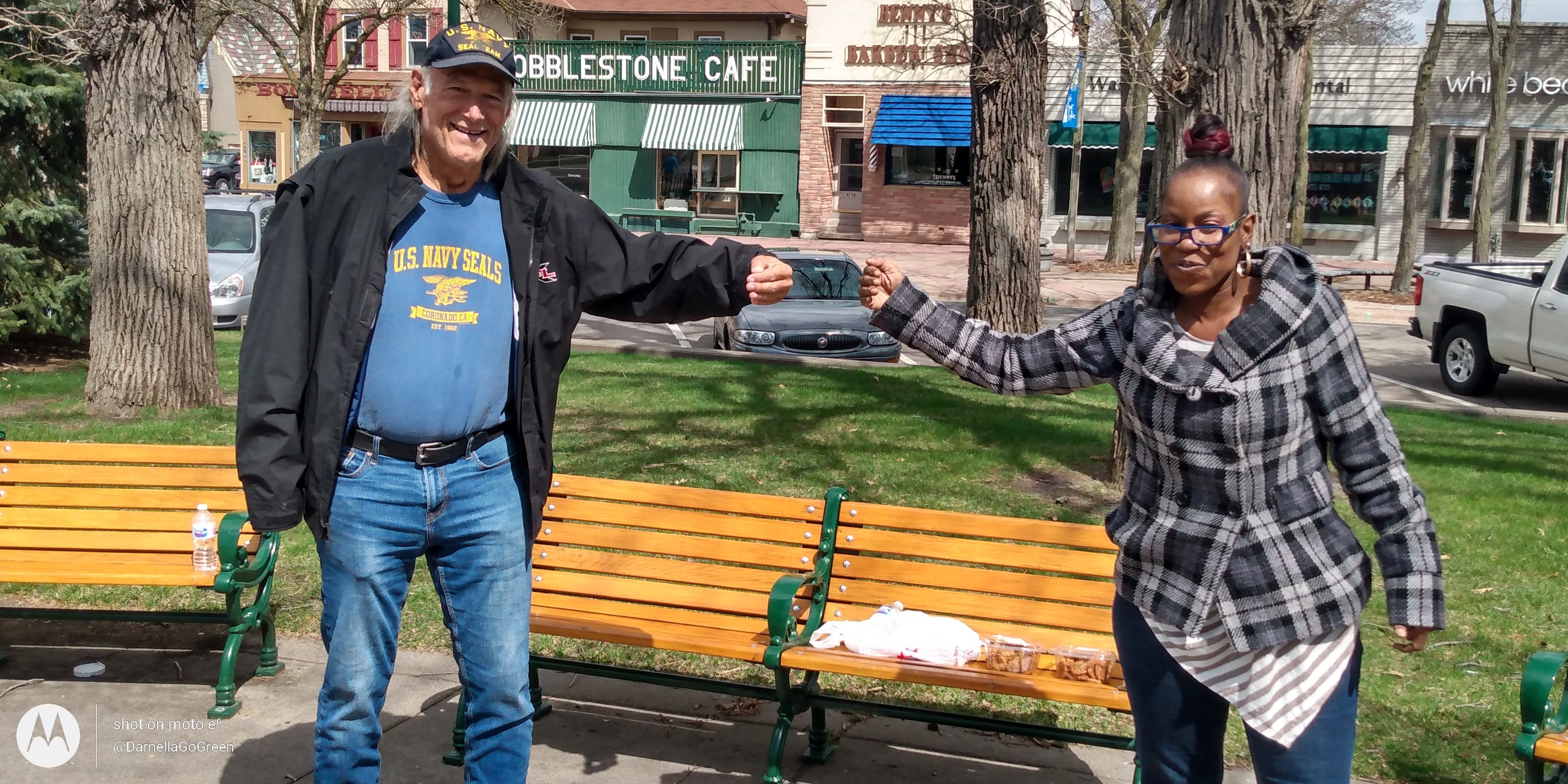