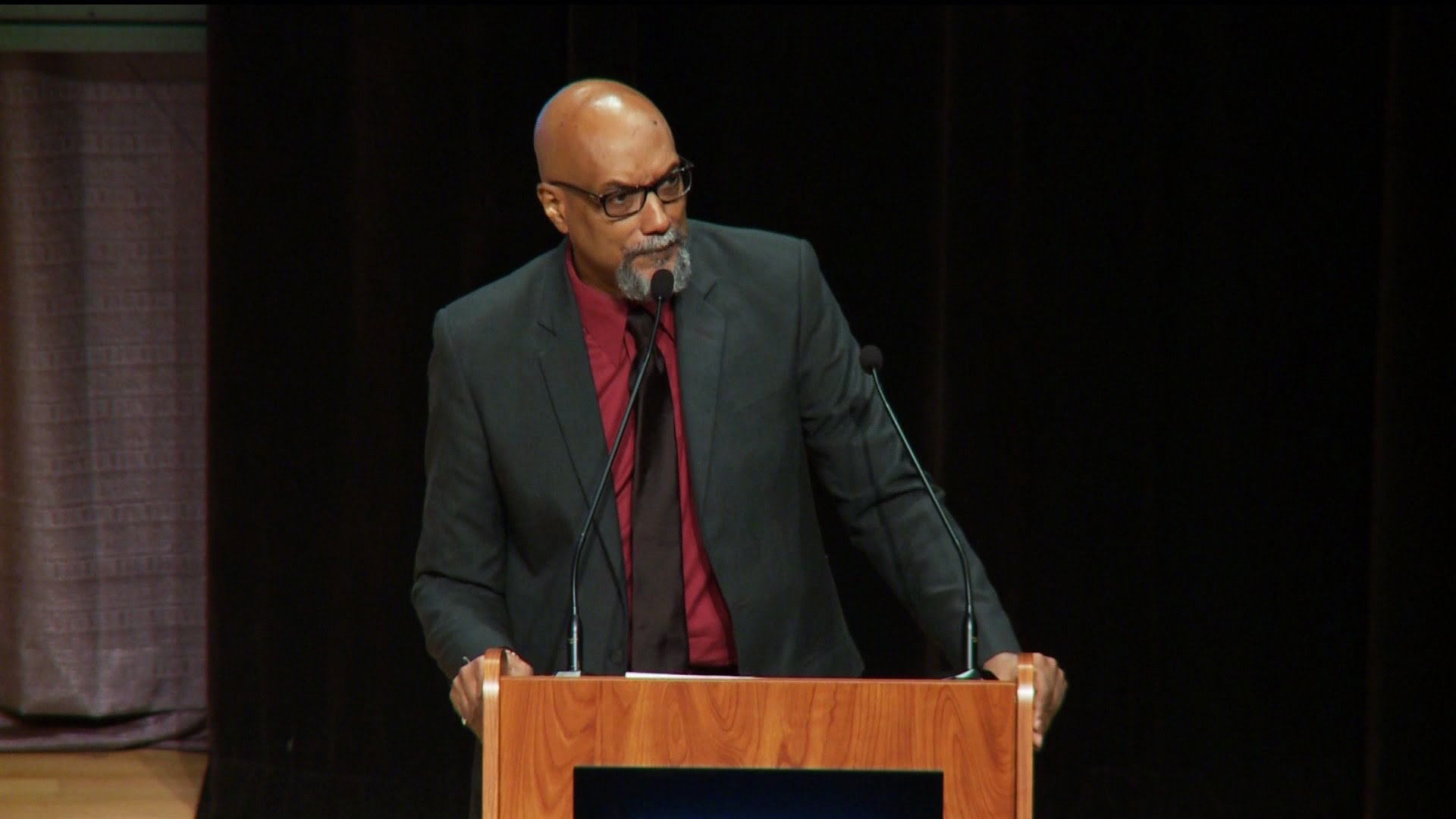 Letter/Email to be Sent to the Decision Maker each time the Petition is signed:

I just signed a petition calling for your office to allow the Green Party to place Ajamu Baraka on the Minnesota ballot in November as Dr. Jill Stein’s running mate.

For over two months now, Minnesota Green Party volunteers have been gathering signatures while standing on street corners, tabling at festivals, waiting outside of food co-ops and standing outside of library entrances.  They have spent many hours approaching passers-by – asking them if they would consider adding their names in support of placing Dr. Jill Stein of the Green Party on the ballot.  It was with great excitement that 6,700 signatures were handed in to your office on August 15th – far surpassing the required 2,000!

But because the State of Minnesota requires minor parties to put both presidential and vice presidential candidates’ names on the petition before gathering signatures, naming a stand-in for vice president was a necessity. This meant that before May 17th when petitioning could start – and well before August 1st when the Green Party’s nominating process was just beginning – a stand-in name was submitted for petitioning purposes.

I believe the current inability to substitute the Green Party’s endorsed candidate, Ajamu Baraka, for the stand-in is unfair in light of the arduous ballot access process and impossible time table. It is my sincere hope that you will work with the Green Party of Minnesota to allow their official endorsed candidate, Ajamu Baraka, to take his rightful place on November’s Minnesota general election ballot.