Money In Politics 101 with David Schultz 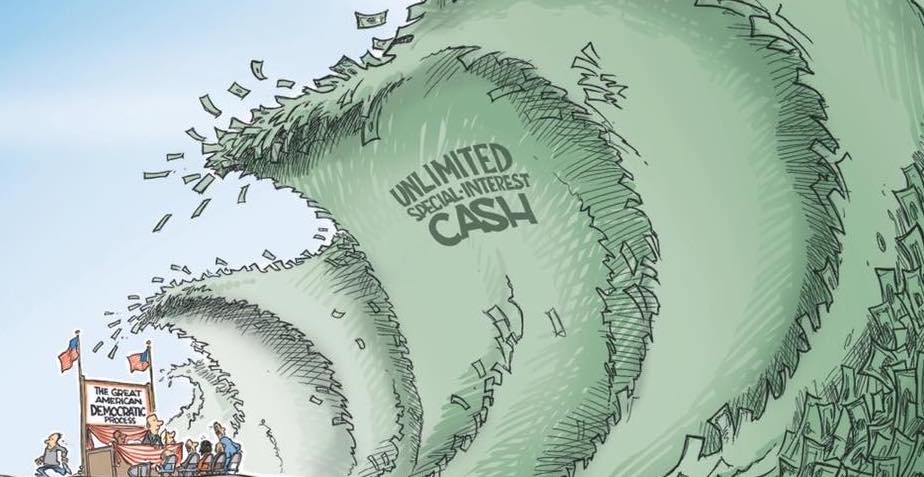 Join Hamline University Professor David Schultz, a leading election law expert, as he discusses the role of money in politics.

What is PAC money? Dark Money? Hard vs. soft money? What role to political parties have in setting the rules around all of this? What role can Greens and other third parties play in affecting the role of money in the political process?

Professor Schultz will provide insight into these issues, so that Green Party members and activists are better equipped to deal with them now and into the future.