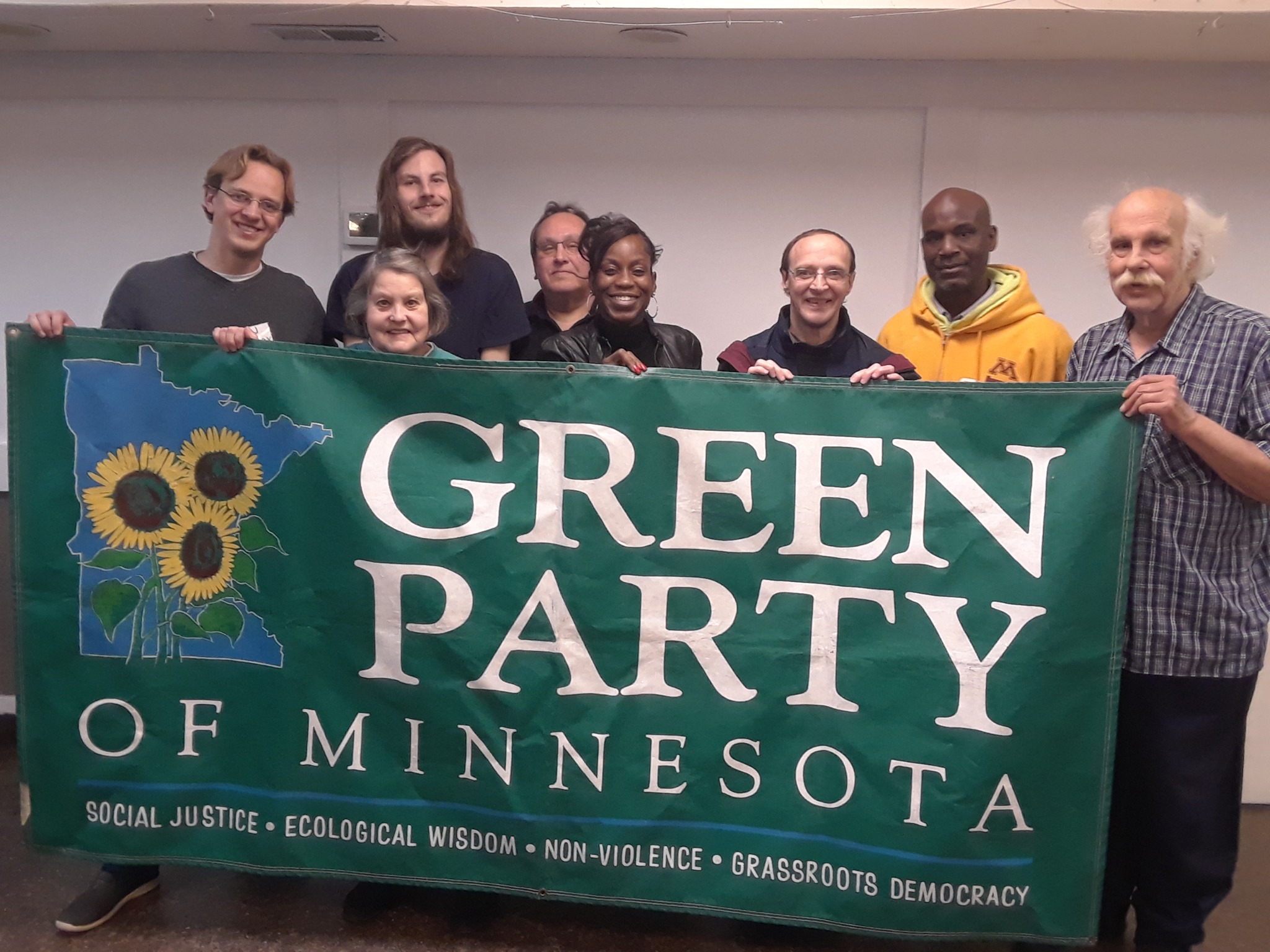 announced a peacetime emergency here in Minnesota. As of today, March
14 the Minnesota Department of Health has so far confirmed 21 cases of
positive test results for people having coronavirus.

Gov. Walz has put forth a series of “community mitigation strategies”
which include asking Minnesotans to avoid large gatherings, to do
their work from home if possible, and to avoid being within six feet
of contact of others at smaller gatherings to limit interactions as
much as possible.

In exactly 60 days the state’s three minor political parties (the
Libertarian, Independence-Alliance, and Green Parties of Minnesota)
are given their limited two-week ballot access nominating petition
signature gathering window. Each party must collect several thousand
signatures during the last two weeks of May (only) to place candidates
onto the fall general election ballot, something these three parties
have done consistently every election cycle for decades.

The environment suddenly exists that makes this process an inherent
health risk to not only the individuals who do the petitioning but
also to the citizens being approached who get asked to sign a
nominating petition. Petitioning requires constant and voluminous
face-to-face interaction.

For scope, each of the 3 minor parties in Minnesota intends to dispatch dozens of volunteers
to go door-to-door to gather 2000 signatures for President, 2000
signatures for US Senate, 500 signatures for each of the 6 Minnesota
legislative races we have planned, plus a 50% cushion. To find these
10,000 willing signatures often requires knocking on over 5 times as
many doors. We are already seeing in other states where petitioning is
currently underway, people are avoiding petitioners (rightly so) which
is doubling or tripling the number of door knocking interactions needed.

With the health and safety of all Minnesotans being paramount during
this outbreak, as well as to maintain fair elections, we hereby make a
formal request to Governor Walz, Secretary Simon, the State Senate
Elections Committee, and the State House Elections Subcommittee to act
immediately to suspend the physical petitioning requirement and/or the
current filing deadline which is currently set as June 2, 2020.

An efficient solution already exists, if acted on, in proposed bills
SF752 (companion HF708). Introduced in 2019 and amended in 2020 (via
H0708A2) these bills remain stuck in the listed committees. If passed
it would allow our political parties who have achieved over 1% in the
last state wide vote to put candidates onto ballots using internal
party process, such as by convention endorsement, or by filing fee, or
with a deadline extended to mid-August (around the time of the state
primary, 77 days prior to the general).

Enacting these proposals will change behaviors for (the only) three
minor parties that exist in Minnesota. This will result in preventing
hundreds of thousands of face-to-face interactions soon.

Please act now to preserve public health alongside fair elections.
Let’s not hurt one in the name of the other. We look forward to
working with the Governor, the Secretary of State, and other state
officials to prioritize the rights and the well being of all
Minnesotans. 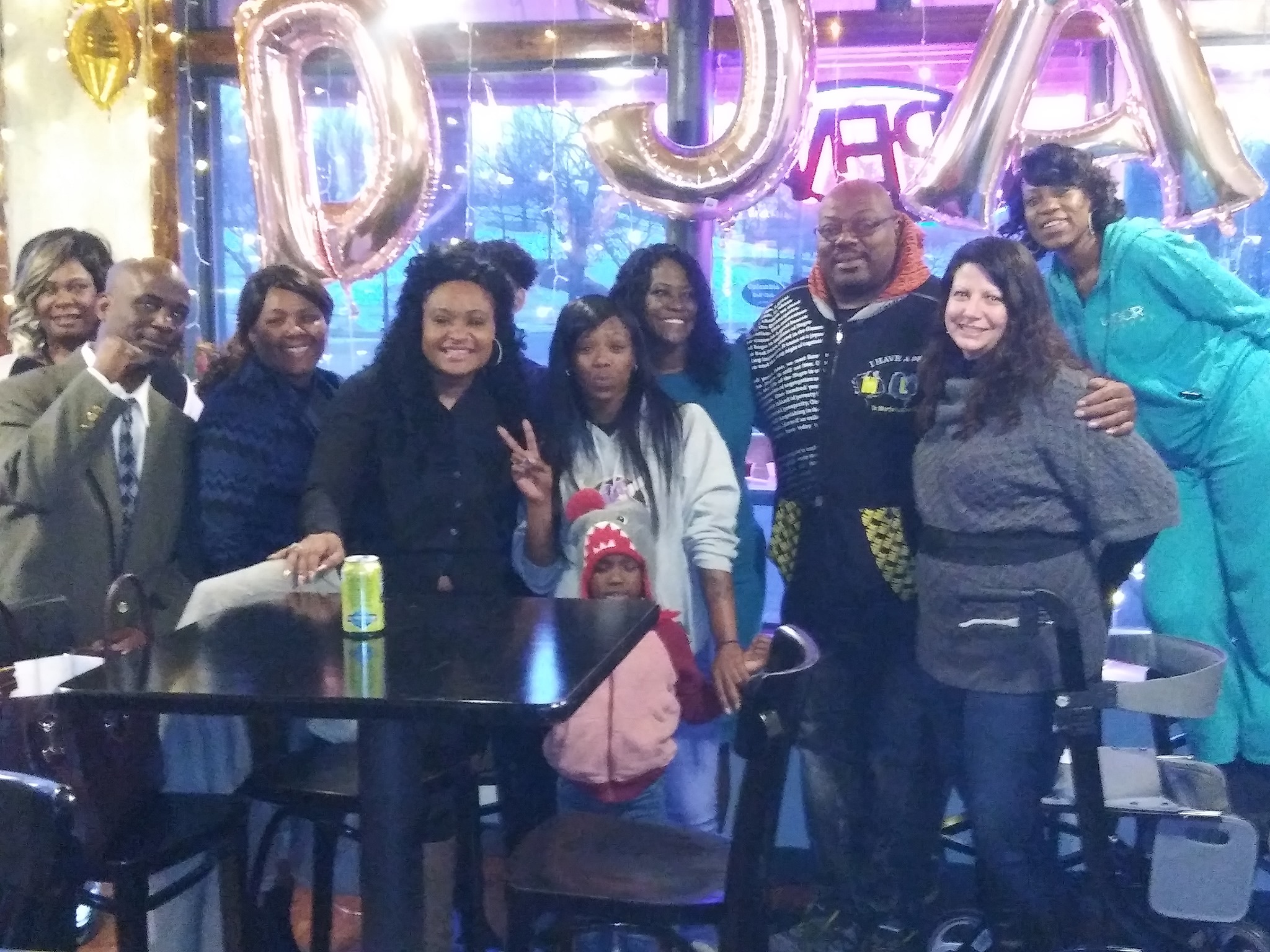