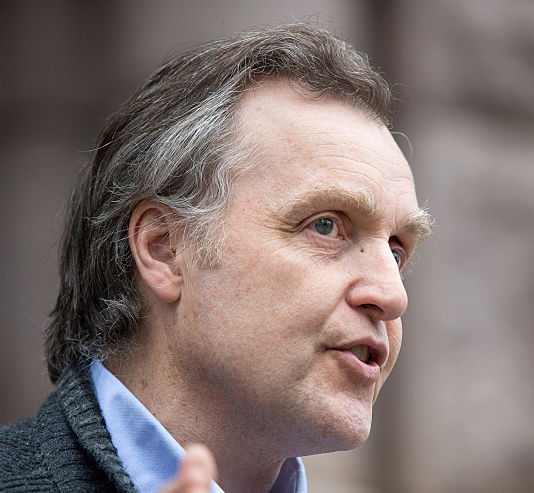 Cam has lived in Minneapolis all his life and in or near the second ward since 1977 in the Cedar-Riverside, Longfellow and Seward neighborhoods. He has owned a duplex in Seward since 1991 where he lives with his family.

Cam graduated from West High School in Minneapolis in 1973 and with distinction from the University of Minnesota in 1977. After getting his Bachelor of Science degree in education, Cam went on to complete extensive graduate work in early childhood development and Montessori education. He is a writer, musician and accomplished Montessori teacher. Before being elected in 2005 he operated a small child care program and children's music company with Sarah and was Associate Editor of the nationally distributed education newspaper, Public School Montessorian. He is author of Together with Montessori, a guide to help parents and staff work together in harmony to create better schools.

Over that past 28 years he has worked in the community as a teacher, community organizer and performer as well as a reporter for the neighborhood newspaper, the Seward Profile, and editor of its West Bank Stories section. 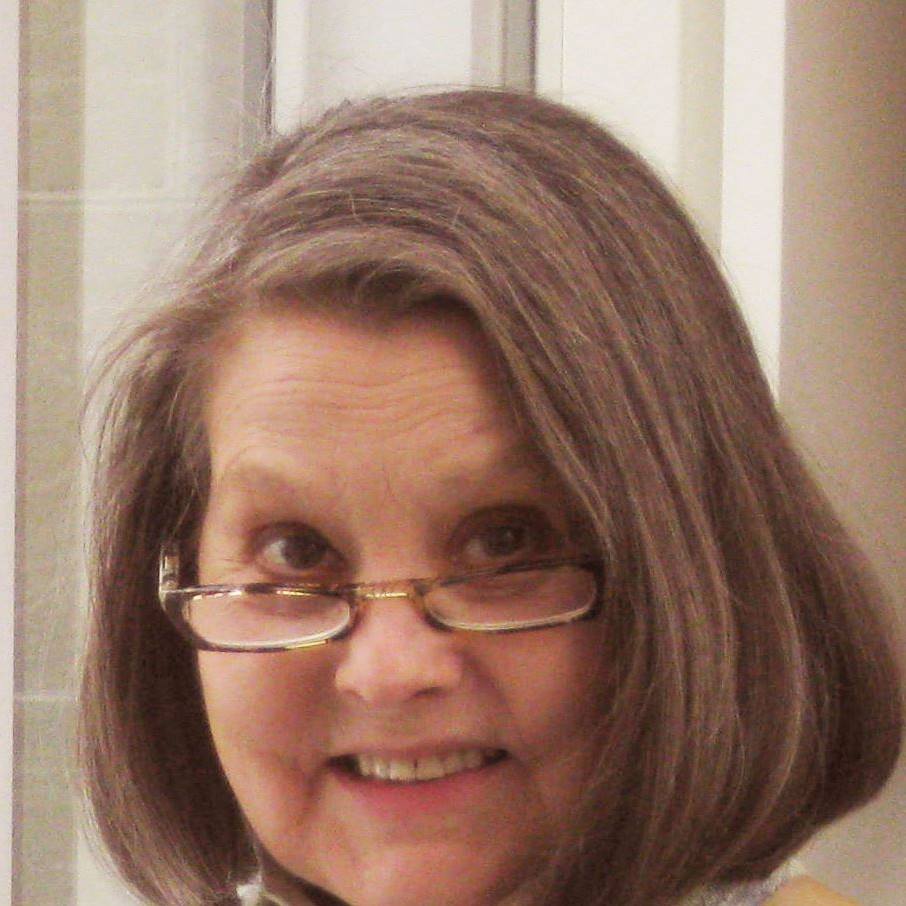