Del Shea Perry & Marilyn Hill discussed how their children were killed by law enforcement. Del Shea Perry son died in Beltrami county jail due to neglect and abuse. Hardel Her activism includes fighting for justice for her son and others who have died in Jails in the state of Minnesota. Up to date, her work on this issue has resulted in 56 new investigations into jail deaths in Minnesota since 2015. Marilyn Hill's son Demetrius Hill was killed by the SPPD in 1997. Ms. Hill has been fighting for justice for her son for over 20 years and spoke about her upcoming plans and events. Ms. Hill has recently been speaking at many rallies across the Twin Cities to bring awareness to police brutality. This conversation was facilitated by Marea Perry who is doing work in the area of Trauma and Health and Wellness & Green Party of the United States  Co-Chair Trahern Crews 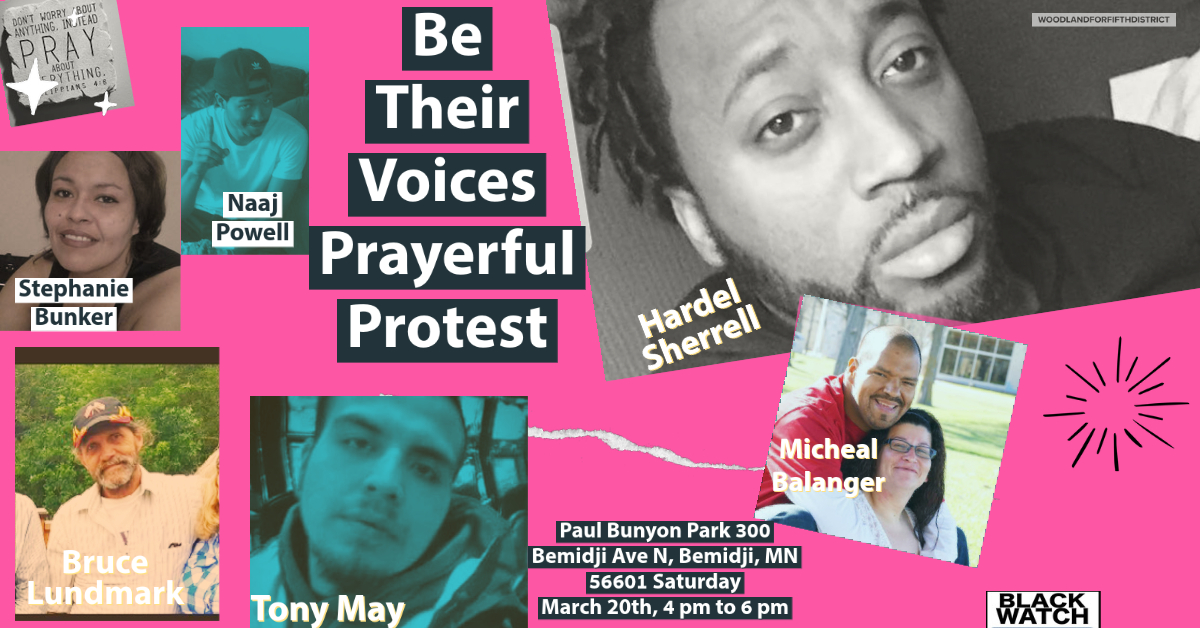