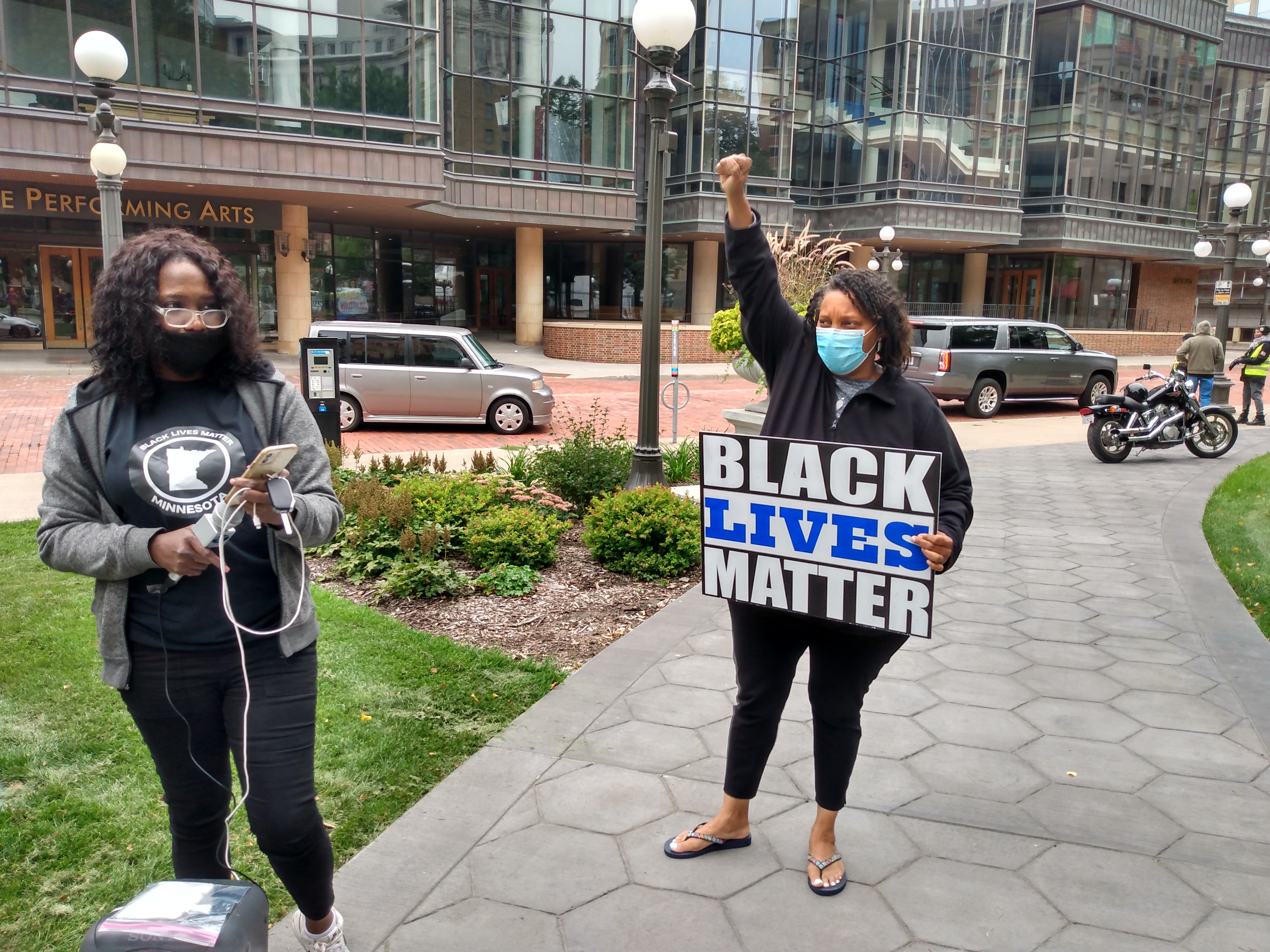 Activists gathered in Saint Paul today to demand reparations for those whose ancestors are descendants of American Slavery at the Sandra Bland Rally. The event was in honor of Sandra Bland and the unjust treatment of Black women economically and in the criminal justice system. Sandra Bland was a 28-year-old beautiful loving activist African American woman who was found hanged in a jail cell in Waller County, Texas, on July 13, 2015, three days after being arrested during a heated altercation with a police officer during a traffic stop when she was pulled over for no reason. Sandra Bland Traffic Stop

The incident sparked outrage across the country charges were dropped against the officer who pulled Sandra Bland over. More recently on Sept 1st Governor Abbot of Texas signed the Sandra Bland Act into law. The original bill had police accountability measures but the one signed into law focuses more on mental health issues and rights for inmates: According to the Texastribune.org: The Sandra Bland Act mandates county jails divert people with mental health and substance abuse issues toward treatment, makes it easier for defendants to receive a personal bond if they have a mental illness or intellectual disability and requires that independent law enforcement agencies investigate jail deaths. The law takes effect Sept. 1.

Activists also spoke about the rise of deadly encounters with Black women and law enforcement, student loan debt housing discrimination, CPS, and closing the economic wealth gap via policies like Reparations. Del Shea Perry mother of Hardel Sherrell who died in Beltrami county jail in MN spoke about how victims of crimes by law enforcement are often demonized in an effort to excuse the wrongdoing by any particular agency that's involved in misconduct that results in death. Isis Habibi from MN Youth for Justice and other youth activists spoke and read poems and chanted during the march and protest.

The Green Party platform calls for Reparations for the Descendants of Slavery in America. Local activists are working on bipartisan reparations proposals such as The Saint Paul Recovery Act to start addressing remedies for historical systemic racism and its impact on the Black community in the COVID 19 era. The Twin Cities is home to some of the worst disparities in the nation and these are the policies that must be implemented to close the racial wealth gap. 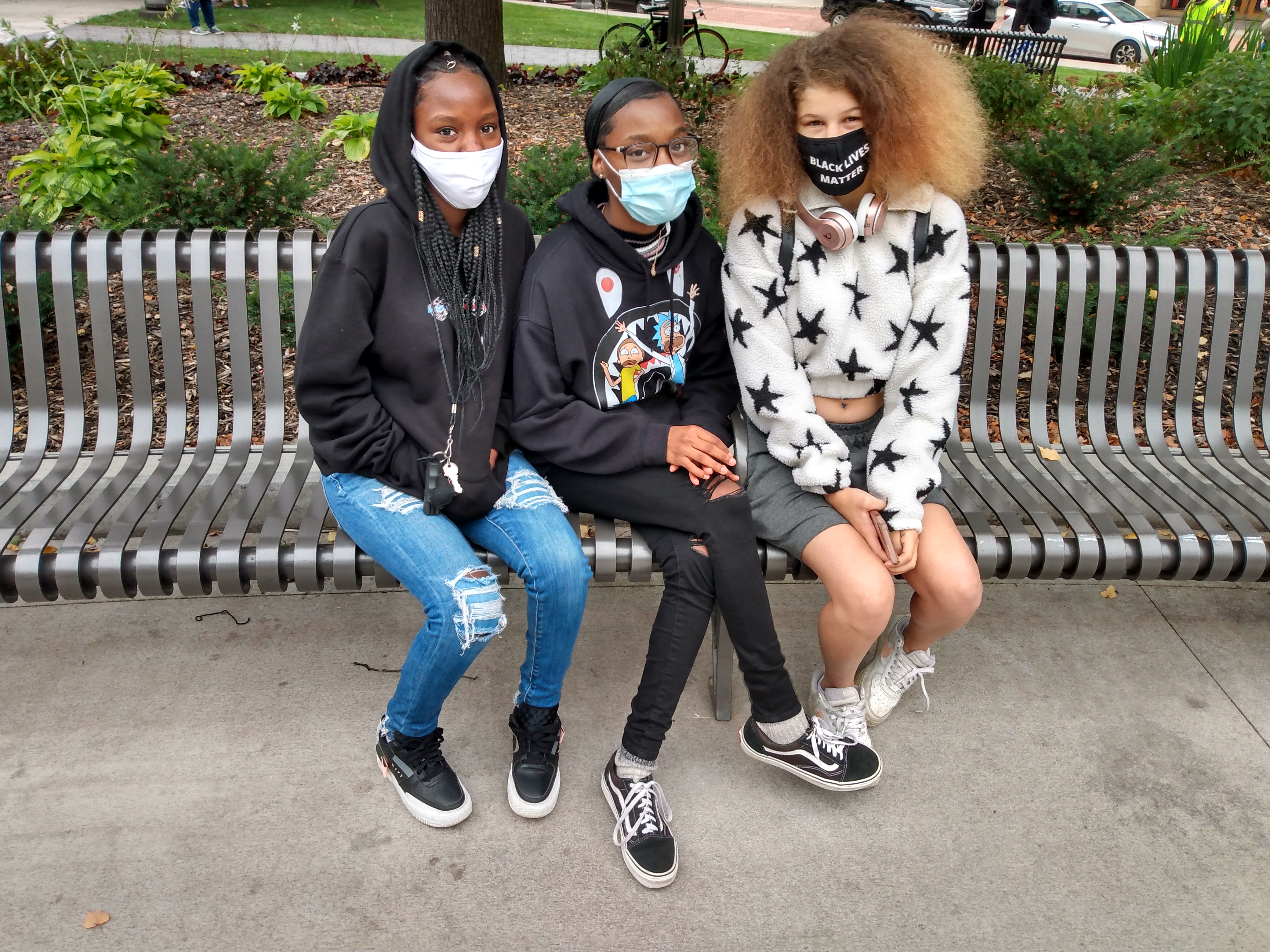