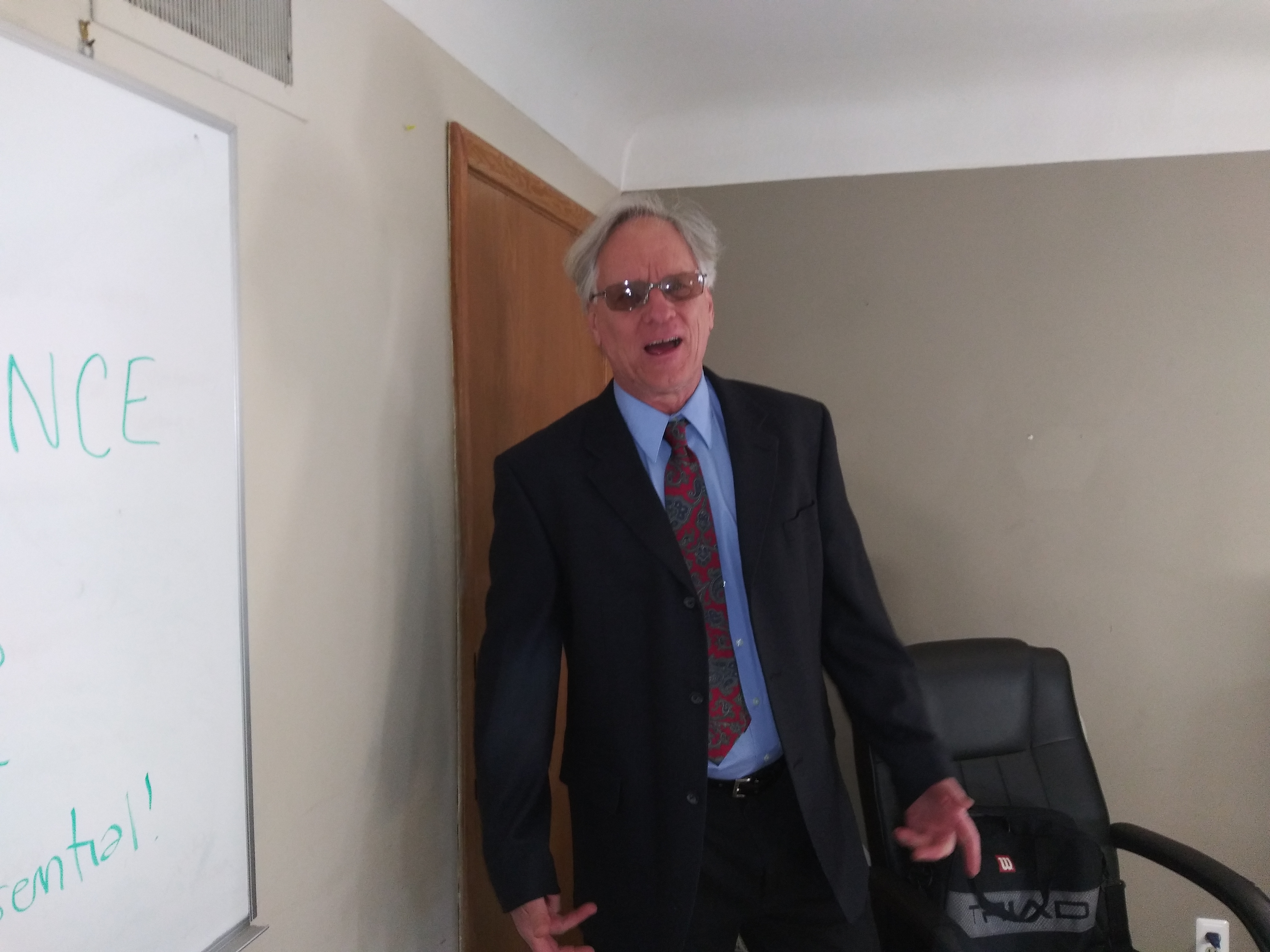 Scott Raskiewicz an author, teacher and long time Green has been endorsed by the Green Party of Minnesota for the 2020 U.S. Senate seat currently held by Tina Smith. Mr. Raskiewicz who identifies as an Eisenhower Lincoln Democratic-Republican Green. During the endorsement meeting, Scott mentioned that the U.S. is ranked 39th best country in the world to raise a family.US Ranked 39th in Child Well Being Study SJR says if he is elected to office his goal will be to cut that number in half and eventually become #1 again. SJR says the essence of democracy, the mission of democracy, and the Measure of democracy is the dispersal and equitable sharing of power-- economic power, media power, and political power. Neo Socialist ELDR Greens are deeply committed to authentic democracy.

Here are the nuts and bolts of SJR's platform.

FULL EMPLOYMENT A REDUCED WORK WEEK A LIVING WAGE FOR ALL

Defenders of the status quo may argue that these goals interfere with our "free market" system. Our nation has elements of a free market system. But for the most part, like all modern nations, we have a managed economy. The economy must be managed to benefit ALL Americans, not just Wall Street, corporations, and those on the upper rungs of the socio-economic ladder. This means fair systems of taxation, an end to all taxpayer subsidies for corporations and high-income Americans, and economic democracy--a system in which ALL Americans will have meaningful economic choices.

An expanded Medicare system that covers ALL Americans will save money, time, human suffering and lives, and improve the quality of life for ALL Americans. We spend nearly twice as much on health care as do other modern nations. But we trail some three dozen other nations in our health care outcomes. Affordable health care for ALL citizens is a fundamental necessity if we are to create a civilized, authentically democratic society.

The goal of K-12 education must be to instill in ALL students the life-long skill of well-informed rational analysis in all areas of life so that they will reach their potential as loving, complex, multi-talented human beings fully capable of contributing to society. This will prevent, solve, or ameliorate all individual and collective problems. Post high school education and training will more deeply engrain this skill and prepare students to reach their potential in whatever careers they might choose.

Nearly all major U.S. media is controlled by a profoundly inhumane and deeply anti-democratic corporate cartel. This makes authentic democracy impossible. We must create publicly financed media that Serves public, rather than corporate, interests. Privately-owned radio and tv stations, because they use the public airwaves, must adhere to a re-established Fairness Doctrine.

Logic, Reason, and Evidence make clear that the current U.S. goal of world military and economic domination is neither feasible nor moral. We cannot create a stable, peaceful world through threats and violence and invading other nations. We've tried it for decades and it hasn't worked. Diplomacy, humanitarian aid, and economic cooperation is more effective than military violence and will save lives and hundreds of billions of dollars every year.