Welcome to the November 2016 issue of the Sunflower Seed! In this issue you will find a 2016 election recap, read about newly elected Minnesota Greens and newly formed Green locals, Green solidarity with Standing Rock, and electoral reform in Maine! Enjoy!

It's never too late to become a monthly sustaining donor. Giving as little as $5 monthly, or as much as you can, will help us hire staff to coordinate the new influx of volunteer requests! Anything helps!

Without question, 2016 was a sobering election for Greens across the country. The election of Donald Trump as president will require all those who believe in the four key pillars of the Green Party - Grassroots Democracy, Ecological Wisdom, Social & Economic Justice, and Nonviolence - to find new ways of organizing and working together to resist the agenda of the far right.

As we continue seeking out these organizing opportunities in Minnesota, we do so with some small victories to build on.

Greens elected three candidates to public office this month. For the first time in history, a Green has been elected in Ramsey County, as Lena Buggs, co-chair of the Minnesota 4th Congressional District Green Party was elected to the Ramsey County Soil & Water Conservation District. 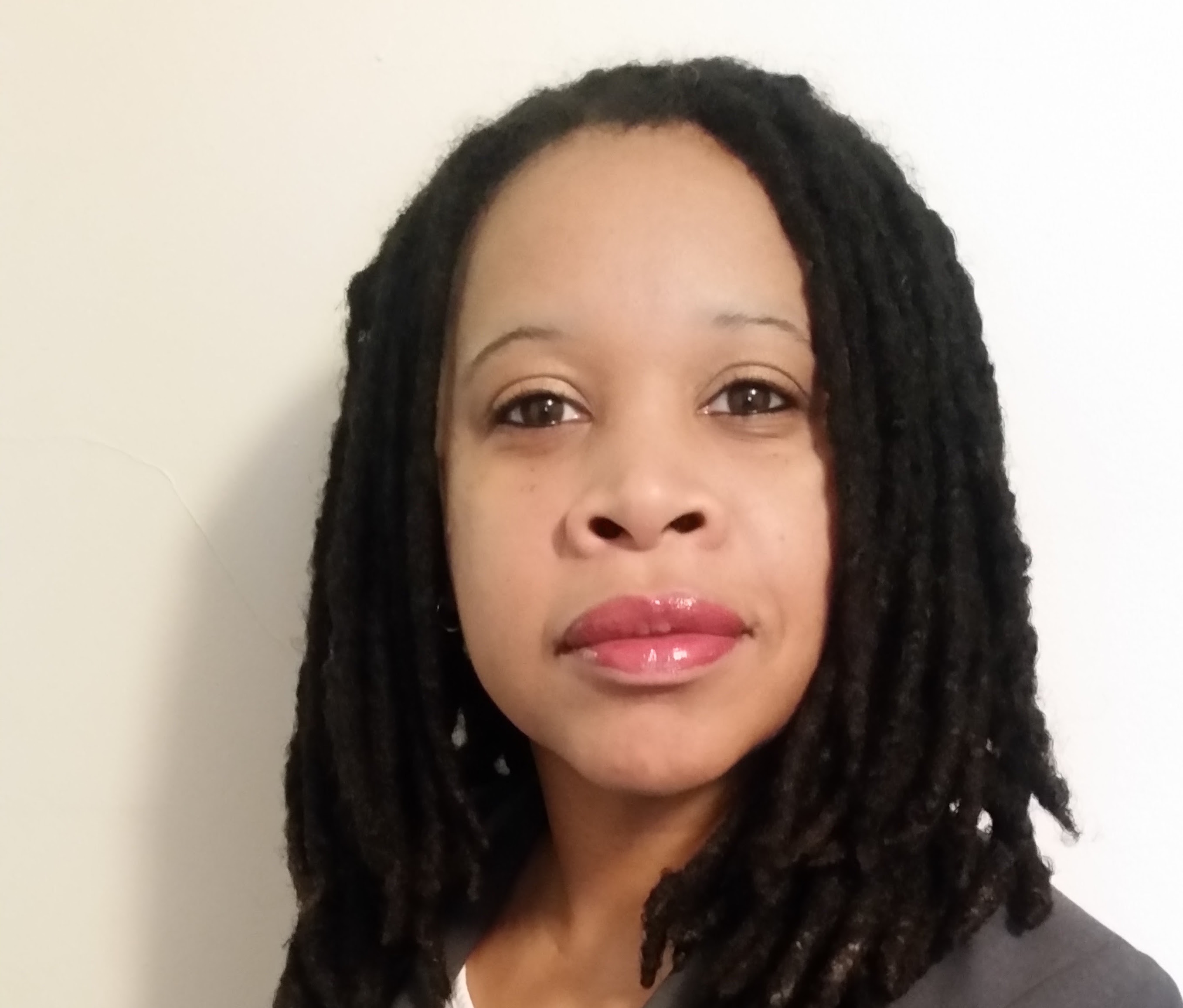 Buggs ran an active campaign for the seat, seeking out her St. Paul neighbors' input on what they would like to see their representative on this board do, and educating many residents about the Board in the process. Her campaign slogan - "Put Buggs in the Soil & Water" - has come to fruition, and she will take office in 2017.

Joining Lena Buggs in office as newly-elected Greens are Sharon Lemay and Steve Laitinen, who each won a seat on the Anoka County Soil & Water Conservation District Board. More on their victory and formation of a 6th Congressional District local is included in a later article of this newsletter.

Other Green candidates ran strong campaigns around the state, earning media coverage, educating people in their communities, and in some cases drawing many thousands of votes. Those efforts are as important as our victories in building momentum and Green energy for 2017. 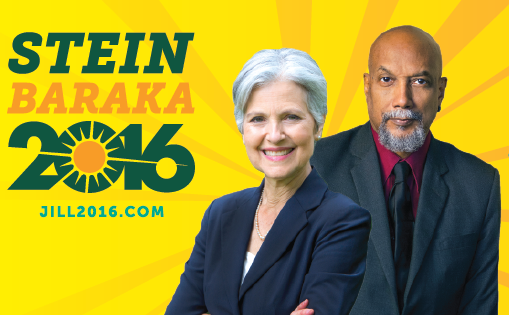 Jill Stein achieved the highest percentage of the vote for a Green Party presidential candidate since Ralph Nader in 2000. Stein, who achieved 13,023 votes (0.44%) in 2012, increased her vote total to 36,980 (1.26%) this year, ensuring minor party status will be maintained for the Greens until at least 2020. This increase came in spite of Ajamu Baraka being denied his rightful spot on the ballot in Minnesota by the Minnesota Secretary of State's office.

In several of these areas, activists are already working to form new Green Party locals, or seedlings, with plans to increase our numbers of local candidates running in 2017. As new locals are organized, they will be announced on mngreens.org, and through Green social media on Facebook & Twitter.

If you are interested in helping form a new local, or serving as a contact person in your area to seek out organizing opportunities with others, please contact us.

Greens believe in organizing at the grassroots as a source of strength. Our commitment to this key value will be imperative as we continue the fight into this new political era. Read more about all of our elected Minnesota Greens here. 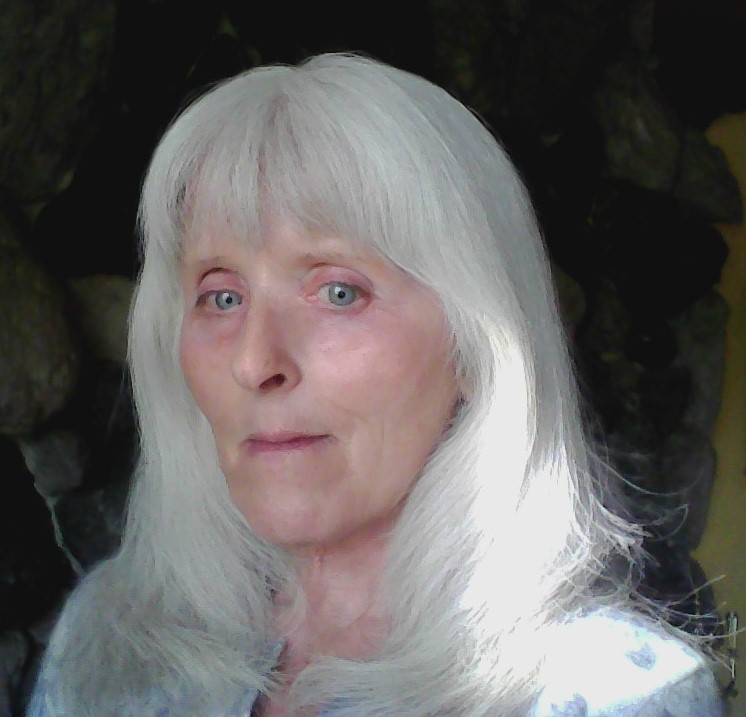 LeMay, who serves as the new local's spokesperson, is prioritizing working on issues of water scarcity, water quality and soil fertility when she takes office next year.

Joining her on the board will be 6th CD Green Party treasurer Steve Laitinen, who managed to run a strong campaign with limited money spent, by his count around $40. Laitinen is a veteran of independent politics, and has brought his years of political experience to the new Green Party local.

The 6th Congressional District is also working with a newly-formed Campus Greens group at St. Cloud State University. Deanna Murphy, the new 6th CD representative to the Green Party Coordinating Committee, helped organize the campaign during the Jill Stein campaign, and is interested in bringing together campus and community activism to grow the Green Party in the St. Cloud area.

The next 6th CD meeting is this Saturday, November 26, at the Northtown Library in Blaine, from 1-4:30pm. For more information, see their Facebook page at https://www.facebook.com/anokacountygreenparty/. 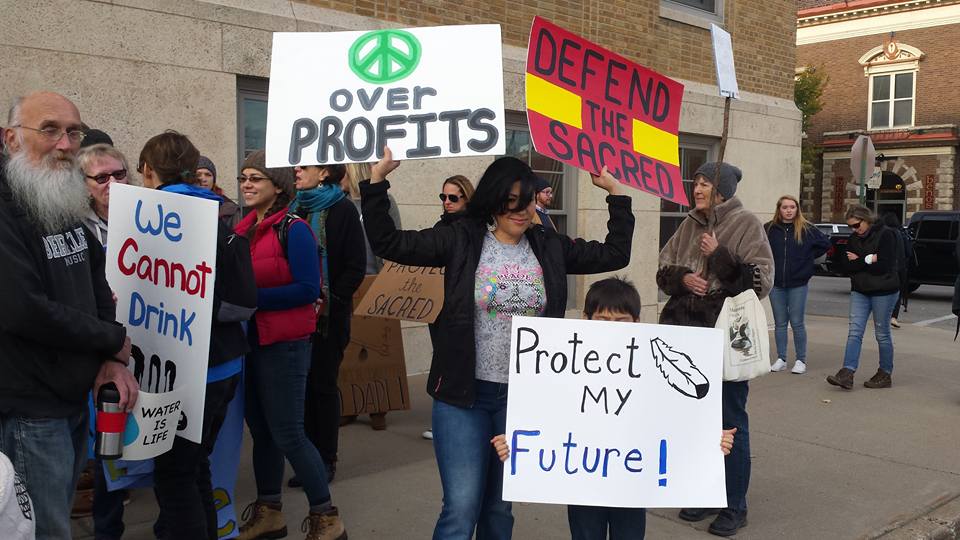 Winona Greens have taken to the streets to show their opposition to the Dakota Access Pipeline. In solidarity with the Water Protectors at Standing Rock and the Winona-Dakota Unity Alliance they marched from Winona City Hall to the center of the Mississippi River bridge. 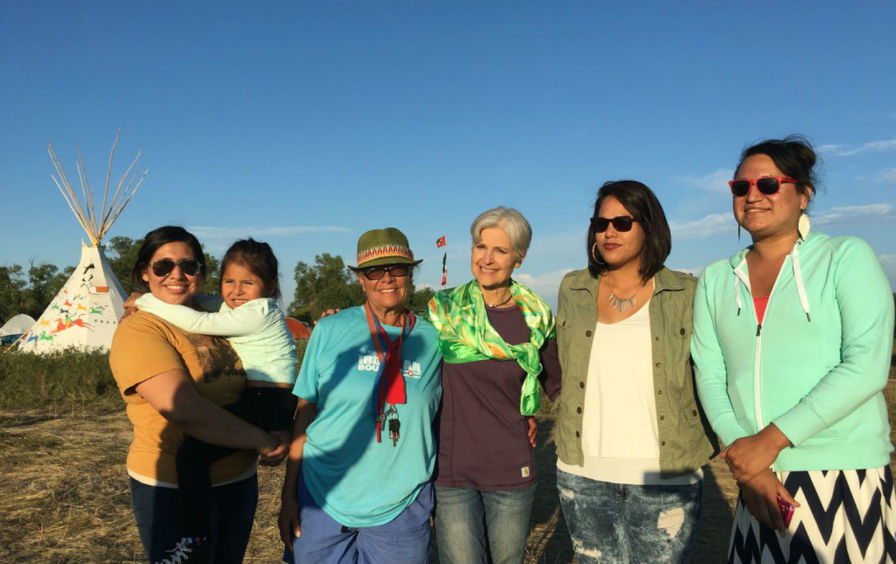 Greens across Minnesota, the United States, and world have also condemned this act of brutal government-supported environmental racism. Jill Stein and Ajamu Baraka still face charges in North Dakota for actions they took in support of the protest while campaigning for office. Help them and the thousands of other Water Protectors who are in need of legal and material support here, here and here.

As the Winona Greens say: We thank you all for standing together in solidarity and peace! Mni Wiconi! Water is life! 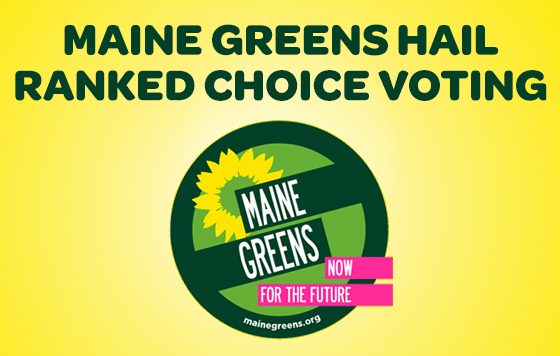 Maine became the first state to implement ranked choice voting on Nov. 8 when a ballot initiative to use it for all state elections was approved by a majority of Maine voters.

Primary and general elections for U.S. Senate, House, and the governorship, as well as the Maine Senate and House of Representatives will now be conducted using RCV.

The Maine Green Independent Party (MGIP) hailed the passage of the initiative as a victory for democracy that will eliminate lesser-evil voting and open the way for third parties to run successful campaigns.

“We take heart from the victory Tuesday of ranked choice voting, which removes a barrier to our election campaigns,” said Gilbert Harris, co-chair of the MGIP. “People now can fully vote their conscience. The spoil-specter that has often derailed our best efforts is gone. Voting has opened up for other voices and choices, both within and without the existing parties.”

Harris affirmed the MGIP’s intent to continue efforts to open up the electoral system by running candidates for any and all local, state, and national offices. The party will also work to implement further reforms proposed by the Green Party since 2000, including abolition of the electoral college, national ranked choice voting, full public financing of elections, free and equal media coverage and inclusion of all candidates in debates.

“These reforms could have prevented a Trump presidency, and given all Americans a true voice in determining their future,” said Harris. “We are proud Maine choose ranked choice voting. We hope that the civil, fair and positive campaigns that result will provide an example the rest of the country will follow.”

In a ranked choice system, rather than casting their vote for only one candidate, voters rank their candidates by preference—first, second, third, and so on.