Trump Supporters Show Up At The Governors Mansion

Supporters of Donald Trump showed up at Minnesota Governor's mansion today to demand Governor Walz end the shutdown and let businesses open up. One supporter said that he would support a recall effort of the sitting Governor over this issue. The stay at home order began in March was supposed to end May 4th then was extended to  May 18th. Many feel that it is to soon to open back up while the Minnesota deaths are expected to spike in the days ahead however these Trump supporters are ready and eager to get back to business as usual. 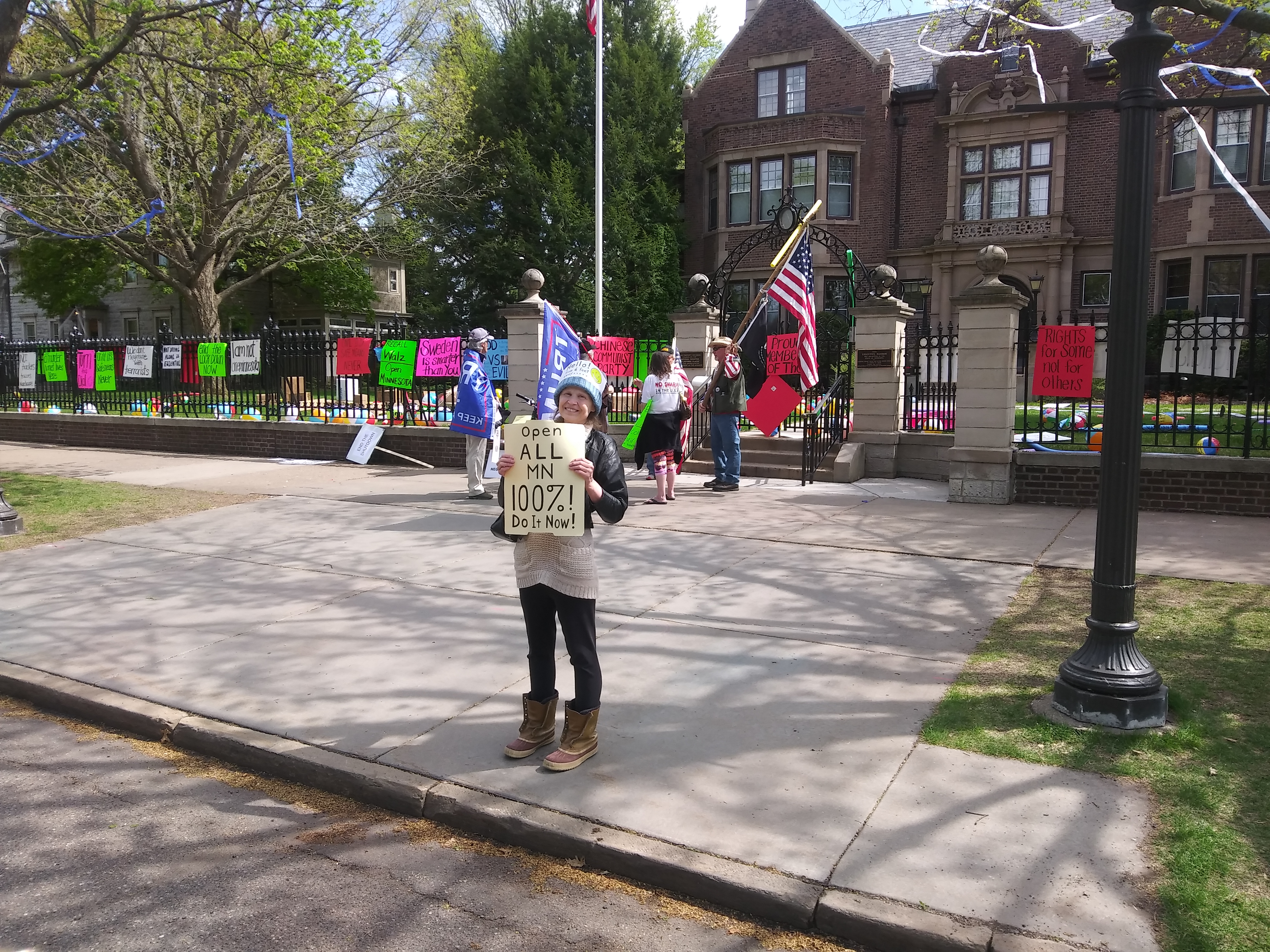